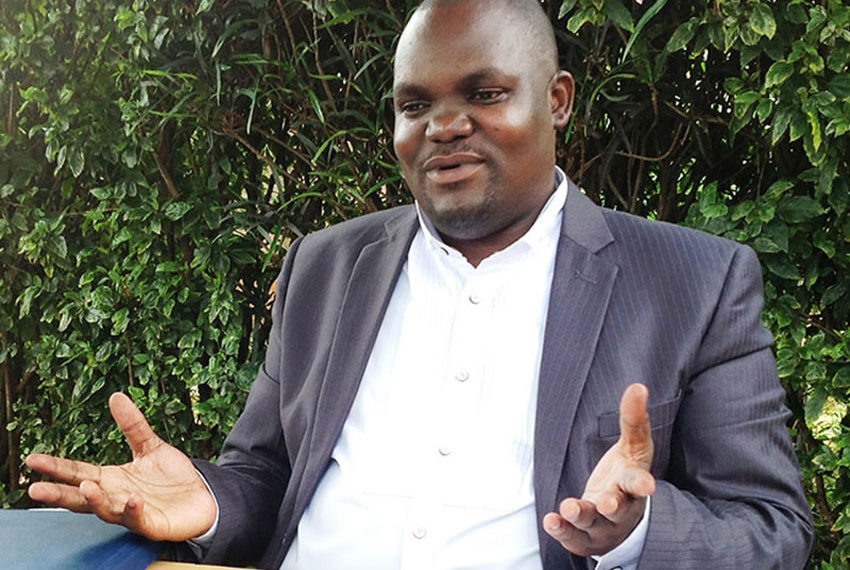 The news of Yusuf Mutembuli, the People power coordinator for Bunyoli must certainly have come as a shock to many both in the opposition and the ruling regime owing to his long history of opposing the regime.

Mutembuli originally belonged to Democratic party and was for long a stubborn thorn in the shoe of former Bunyoli East Legislator Emmanuel Dombo until in the last general election when both Dombo and Mutembuli) were defeated by the current MP Moses Nagwomu Musamba.

Mutembuli who had sought the Bunyoli East Parliamentary mandate on Mbabazi’s Go Forward banner rejected the outcome of the election and contested it in the courts of law.

He was however dealt a heavy blow when the court in Mbale ruled in favor of Nagwomu whom he awarded a hefty Shs120 million in costs.

Determined to eject Nagwomu from Parliament at all costs, the defiant Mutembuli didn’t bark off. He continued to the high court in Kampala and appealed against the ruling if the lower Mbale court, receiving the same news and another Shs130 million was slapped against him in legal costs.

Having been left in isolation by the now defunct Go Forward, Mutembuli who had been left cursing in near destitution landed into Bobi Wine’s People Power as a new breath of life into his uncertain political future. He was resultantly appointed as the coordinator for Bunyoli, a position he held until yesterday when he was officially unveiled as a new NRM member at Kyadondo.

Why the change of goal posts?

The emergency of three major contenders for the Bunyoli East had been identified by those in high authority in NRM to project a possibility of losing that seat to an organised People Power backed Mutembuli. Emmanuel Dombo and Nagwomu both remained strong candidates from the ruling NRM party and this would possibly give Mutembuli – the People Power candidate an edge in the next year’s Parliamentary contest.

As such, Dombo was appointed Director Communication and Publicity in NRM an office that would require him to serve full time and therefore not take part in next year’s polls.

In exchange, he was tasked to convince Mutembuli to join NRM and participate in it’s party Primaries for the parliamentary elections of next year, assured of the full backing of the now strong Director at Kyadondo – Emmanuel Dombo.

His new home (NRM) would also help him settle the over 250 million awarded to Nagwomu in legal costs resulting from the unsuccessful legal challenge contesting the 2016 results which had thrown him in utter despair.

With the Dombo factor, the new development will most likely leave Nagwomu’s reelection chances blurred especially after a below per performance during his first term in office according to Mr Eddy Wamuswa an opinion and cultural leader of Bunyoli.