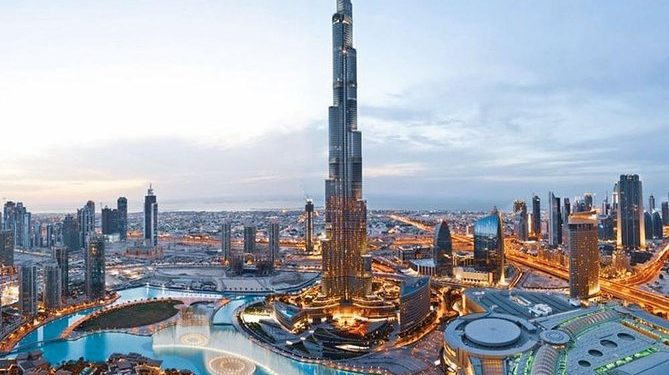 Dubai city has removed some restrictions over Covid-19

East Africa has suffered the turbulence of COVID-19 pandemic thanks to travelers from Dubai. In Uganda, the confirmed cases from Dubai account to more than 80%. Now Dubai has on the start of the holy month of Ramadan lifted some of the restrictions on its residents.

COVID-19 has for the last two months disrupted the global system, and literally grounded all business, as governments and individuals battled the virus which is said to be moved through social gatherings and lack of proper sanitation practices such as hand washing.

Uganda covid-19 cases have reached 60+, one of the best countries which introduced lockdown measures to deny the pandemic legs to infect more people. Schools, malls, shops, public and private transport, etc were all locked down.

One and half months later, Uganda measures are bearing fruits with now most new cases traced to people who arrived from Dubai but from long distance truck drivers who come from neighbouring countries such as Tanzania who have had a lax response to the pandemic and now fearing for the worst as numbers of confirmed cases (200+) are jumping out of control.

As many Ugandans await the news of easing the curfew, it now emerges Dubai has lifted some restrictions on its people.

According to GulfNews news outlet, Dubai has removed some restrictions on movement starting Thursday.

Now residents are allowed to move without permits from 6am to 10am.

The decision was made by the ministry of health and prevention and national emergency crisis and disaster management(NCEMA) to allow increased movement while keep strict precautionary and preventive measures.

The decision coincides with the Muslim month of fasting called Ramadan.

Besigye at 64: Will the veteran politician’s desire to be Uganda’s next President ever become a reality?

How Tullow Oil’s decision to sell out in Uganda is going to help the East African country to become a major oil, gas player

How Tullow Oil's decision to sell out in Uganda is going to help the East African country to become a major oil, gas player