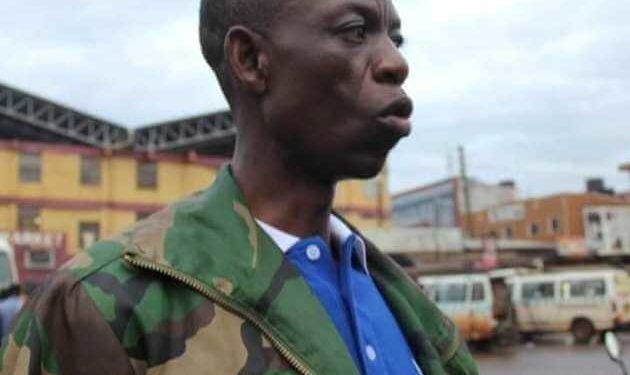 Mr Sakwa was detained on Friday, and alligned before Jinja court which sent him on remand till May 13.

Early in April, Sakwa was said to have got into a brawl with a people power supporter a one pastor Muwanguzi during a radio talk show on NBS radio in Jinja.

Muwanguzi had apparently challenged the powers of the RDCs and President in determining who moves and who does not, as well as who gets government food and who does not get.

What infuriated Sakwa was Muwanguzi asking him what he was doing before being appointed RDC. The pastor was later picked up by people believed to be security operatives at 11pm, before he was detained at Nalufenya at 1am.
Social media on Friday was awash with news that Lt Col Edith Nakalema led the operation that led the arrest of the RDC. However the charges were not clear as some alleged that he had beaten up someone who later died. Others said he was involved in a land wrangle.