Samson Kasumba: Police wants to prefer sedition charges against me

by Mubiru Ivan
in National, News
35 0 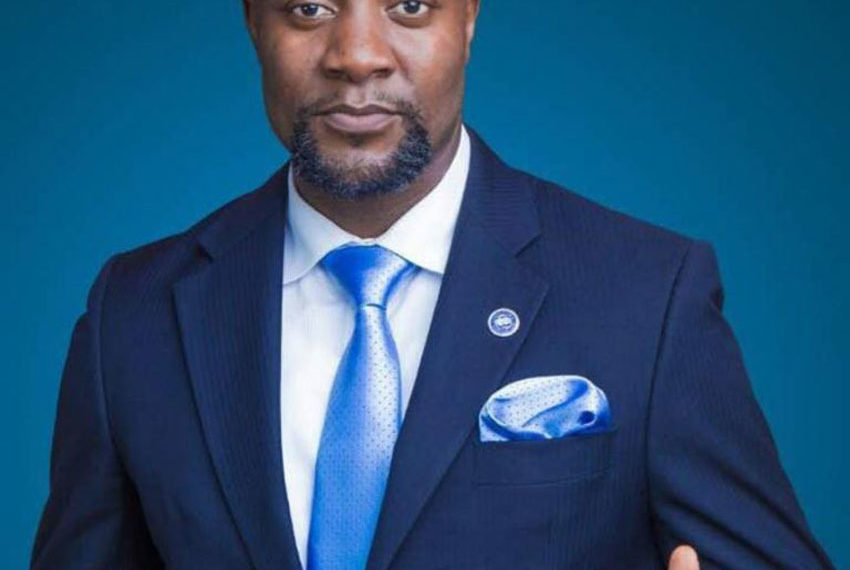 Samson Kasumba, a NBS TV news anchor has said that Police wants to prefer sedition charges against him.

Sedition is a conduct or speech inciting people to rebel against the authority of a state or monarch.

Kasumba was arrested on Monday night and he is currently being detained at Kiira Road Police Station.

“Still at KIIRA ROAD POLICE STATION waiting for sedition cases .
I didn’t know that practicing journalism is attempted murder,” the popular journalist posted on his Social media page on Tuesday.

Without elaborating on the nature of the alleged activities, Enanga claimed that Kasumba and others were helping with the investigations.

He said security will carry out a search in various locations which are connected with the alleged activities.

End of an era? Move Over the USA, Here Comes Who?