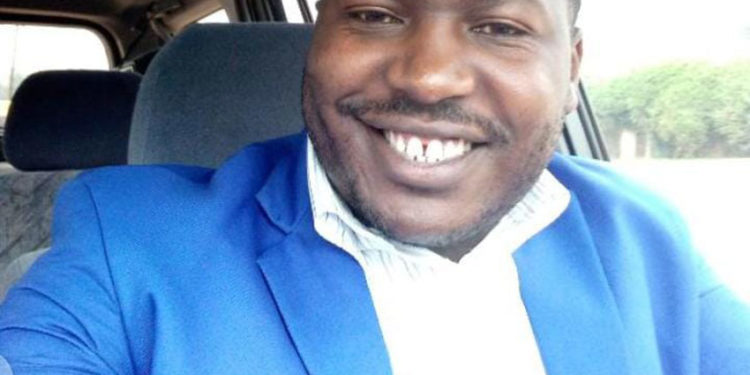 The Chieftaincy of Military Intelligence (CMI) on Tuesday afternoon arrested Denis Tukamushaba, aka Chicharito for allegedly giving aid to a Rwandan woman, who was allegedly a spy in Uganda working for her government.

Tukamushaba is the owner of Eagle Tours and travel, a Tour Company in Kigezi region.

According to his lawyer Bruno Bitwenda of Bitwenda and Company Advocates, at 12 noon, Tukamushaba called him saying he was threatened by calls from unidentified people who claimed to be police officers and others officers from CMI, saying he is wanted at Kabale police station to answer some charges.

Bitwenda added that after Tukamushaba requested his help on the matter, he (Bitwenda) went to Kabale Central Police station where he met the Kigezi region deputy police commander Dan Byaruhanga to inquire on his client’s matter.

Bitwenda added that he was later told by Byaruhanga that Tukamushaba is wanted on accusations of helping a female Rwandan national only identified as Josian to forge and illegally obtain a Ugandan National identity card for yet unidentified motive, an allegation Tukamushaba denied.

Josian allegedly worked in Mist Bar and Lounge as a waitress, one of the prominent bars in Kabale town.

Bitwenda said he was asked to call his client for police questioning and on his arrival, three men who were dressed in casual clothes who claimed to be from CMI dragged him in a car and drove off using the Kisoro road.

He further said that he was later informed that Tukamushaba was being taken to Kisoro police for questioning where his co accused Rwandan national Josian is allegedly detained.

Bitwenda blames Police for arresting his client brutally, without first issuing him an arrest warrant adding that they are engaging police to have him released on Police bond as investigations into the matter are ongoing.

Stephen Mbabazi, Tukamushaba’s brother said they are currently worried about their brother’s safety since they are not yet sure of who arrested him and the reason for the arrest.