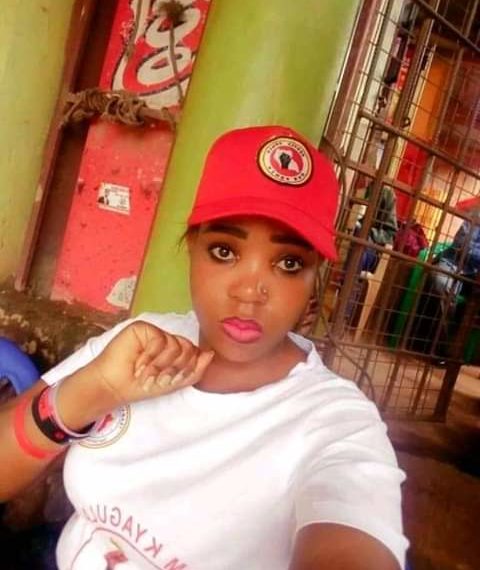 A police patrol vehicle has knocked one person dead in the force’s confrontation with supporters of People Power Leader Robert Kyagulanyi Ssentamu.
The diseased has been identified as Ritah Nabukenya l, believed to be around 24 years of age.
Mr Kyagulanyi expressed disappointment at the behavior of the National Police force, who he accuses of killing Ms Nabukenya intentionally.
“A very sad day! Yet again, police has murdered one of our solid leaders of the People Power Movement. Police saw Rita Nabukenya wearing People Power colours on a boda boda, run after her with a police patrol truck and knocked her dead,” Kyagulanyi said, before appealing to Ugandans to raise from their comfort zones and eject President Museveni’s ‘murderous regime’ so as Ritah and others before her get Justice.
“We must do everything in our might to ensure that Rita and other fallen comrades like her, get justice,” said an angry Kyagulanyi.
This is a developing story