by Caesar Abangirah
in National, News
19 1 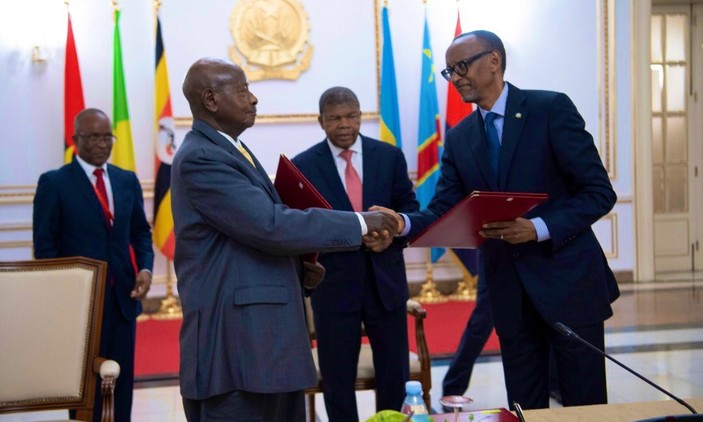 ANDREW MWENDA: Bobi Wine, Besigye are strong because of Museveni and he wins because of them

President Museveni has arrived at the Katuna/Gatuna border town to discuss, with his Rwandan counterpart Paul Kagame, the reopening of the border, closed this time last year by Kigali.

Also expected are Presidents João Lourenço of Angola and Felix Tshisekedi of the DR Congo who arrived in Kigali yesterday. Their sole again is to oversee the implementation of terms agreed upon in Luanda, the Angolan capital, in August.

The Luanda agreement calls for the resumption of cross-border activities, including the movement of persons and goods, which is expected to be the main focus of today’s discussions.

The agreement also called on the two countries to refrain from spying, financing and training of rival armed groups, respect each other’s sovereignty and stop arresting nationals living in either country.

Three such high-level summits have been held since the signing of the Luanda MoU in August, the latest of which took place earlier this month.

This week’s summit will be the first under the Luanda framework to be held outside of Angola. 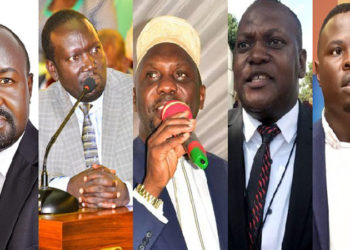 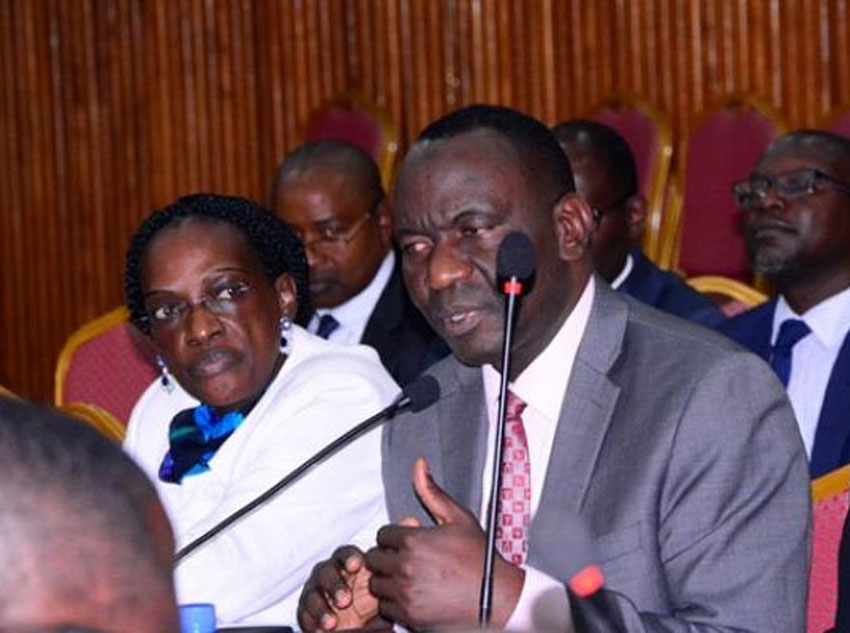