by Allen Kisakye
in Entertainment, Showbiz
236 13 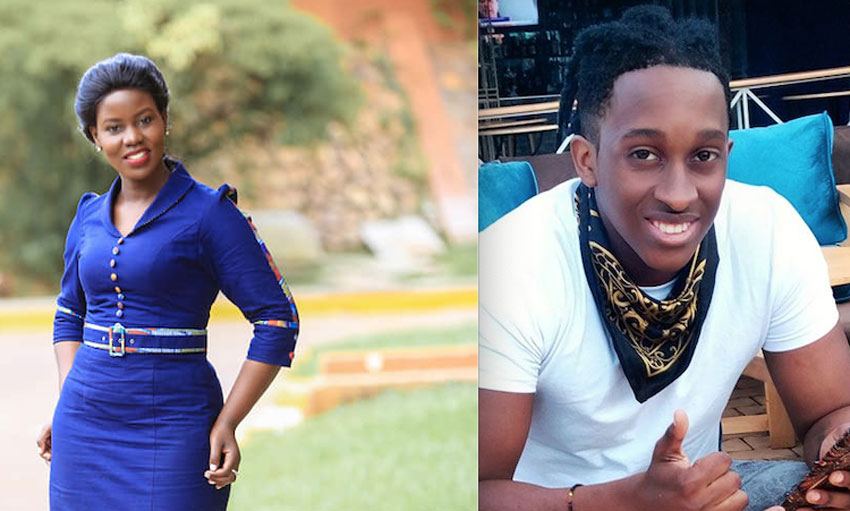 Singer Bruno Kiggundu aka Bruno K UG has said he can never date TV personality Faridah Nakazibwe or any other celebrity as social media gossips had earlier alleged.

Nakazibwe and Bruno K were rumored to be in a secret relationship but during an interview with a local media channel on Thursday, Bruno claimed that celebrity women like Nakazibwe always live a stressful life that he can’t handle.

He claimed that he’s personally under pressure of putting his struggling music career on top, and can’t date someone who also has stress from the media.

These secret romance rumors started when social media gossips alleging that the NTV Mwasuze Mutya show presenter was on the verge of breaking up with her husband Omar Ssali, citing that Nakazibwe no longer gives her husband enough time for she always takes her job too serious.

Adding “Faridah now has her friendship in Bruno K come in handy as she is often seen in Nakulabye at the singer’s rented house for a time to relax and get over her not so well anticipated love life.”

However, Bruno K denied that allegations and claimed that he only sees Nakazibwe on TV and has never even said hi to her.

“But seriously, why would you publish such false stuff? I have never even said hi to Faridah. I just see her on TV. Publishing something like this about a married woman and a mother is a serious disrespect. What’s wrong with our media JESUS CHRIST?” Bruno K tweeted on Tuesday.