The legislator and 35 others (co-accused) is expected to appear before the same court on 14 March, 2019 for further mention of case.

Zaake was arrested last month and detained at Central Police Station in Kampala before being driven to Arua Court.

The legislator was granted a non cash bail of Shs50 million after being charged with escaping from lawful custody.

A few minutes later he was re-arrested and taken to Gulu Court where he was charged with treason and remanded to Gulu Prison.

In December last year, Zaake was quizzed by police over alleged treason and escape from lawful custody at Arua Central Police Station on August 13. Zaake had been detained following chaos on the last day of Arua Municipality MP by-elections eventually won by Kasiano Wadri.

The youthful MP is among the 35 people currently facing treason charges in Gulu Magistrates Court.

Unlike his co-accused, Zaake had never been to court to respond to charges due to his medical condition at the time.

Prior to leaving the country to get medical treatment abroad in September, 2018, he was formally charged with two counts and granted bail.

He was supposed to appear before the CID on October 5, 2018 but at that time, the lawmaker was still in India for treatment. 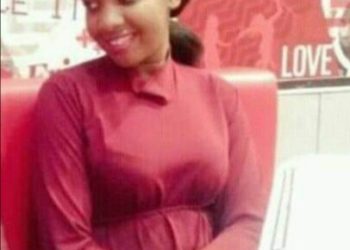 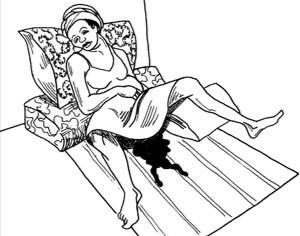