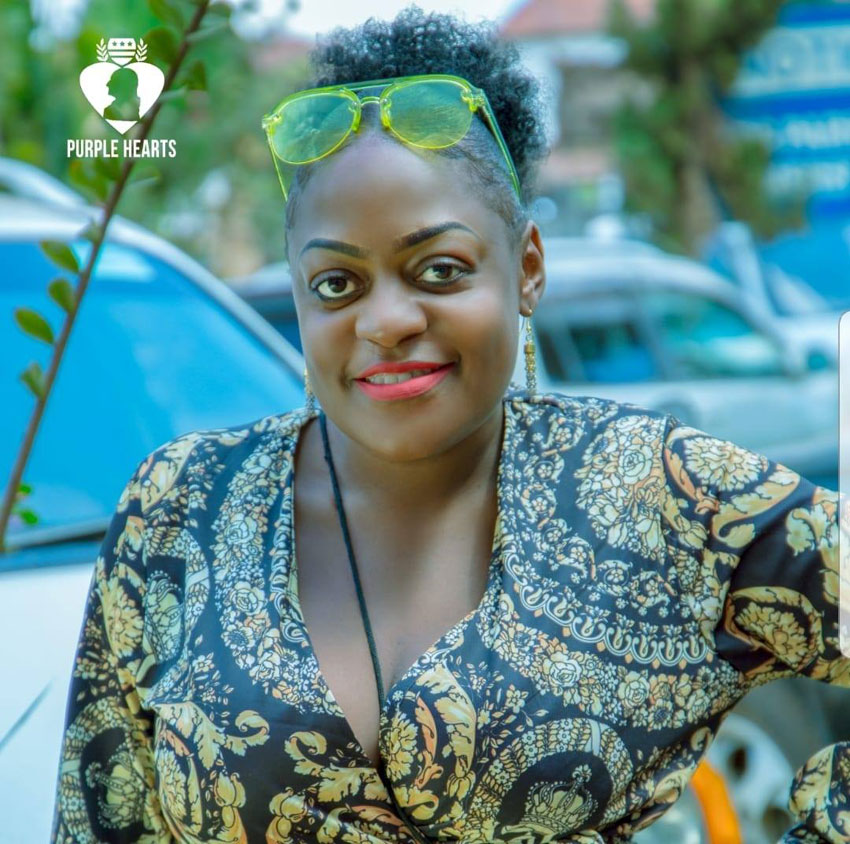 A few months ago, Lagu came public requesting for some financial help after doctors advised her to have an immediate kidney transplant following her deteriorating health. The treatment was estimated to cost between Shs200 million – Shs250 million.

Many people heard her cry and came out to support her. And through the several fundraising campaigns held, Lagu managed to raise at least Shs80 million but currently she’s left with only Shs60 million.

According to Bukedde TV, Lagu has been using some of this money to pay for her medical bills at Nakasero hospital since Gen Proscovia Nalweyiso who used to help her with the bills travelled abroad.

“Things of Lagu are still hanging in balance, the fundraised money wasn’t enough and it’s even reduced because she has been using part of it to cater for her hospital bills. The people who have been helping her with treatment left the country so she had no option but to use this money.” Bukedde said.

Although a section of netizens believe Lagu has been living a lavish lifestyle eversince she received this money, Bossa Serunkuuma, a close friend to the ailing singer said that they have been spending the money on only her treatment related stuff because she always goes for treatment every Tuesday and Friday.