Eddy Kenzo discloses the day he thought of committing suicide 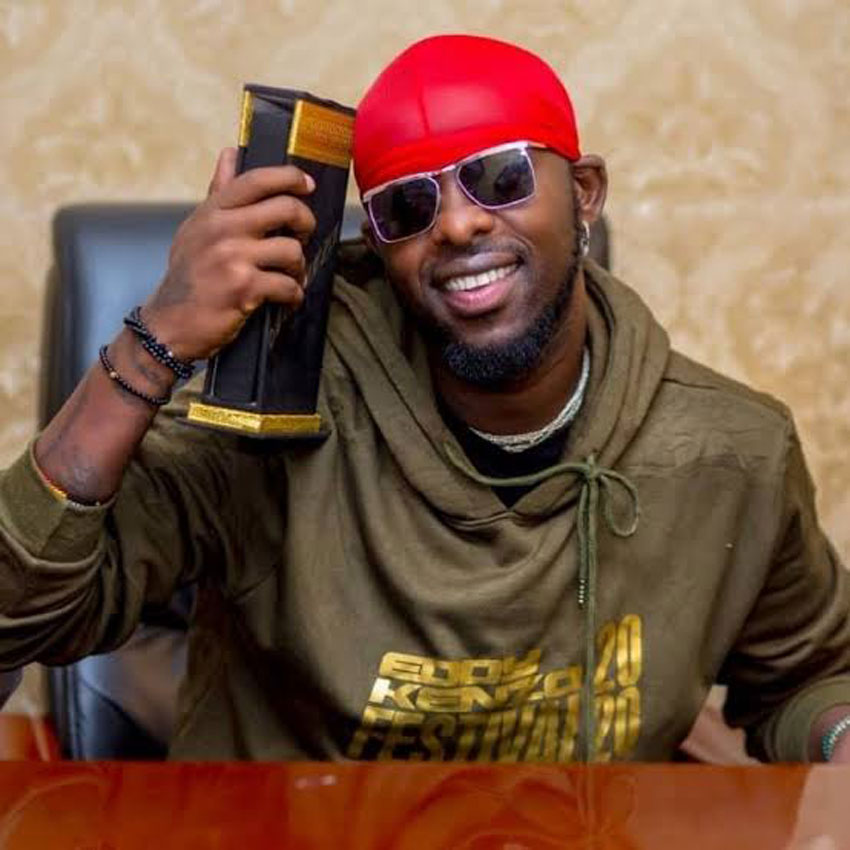 Multi award winning singer Edirisa Musuuza aka Eddy Kenzo has revealed the trying moment in his life that almost cost him his life.

During his listeners party for his Made in Africa Music album a few days ago, the proud coveted BET award winner said when he got stuck in Ivory Coast due to Covid-19 lockdown, he contemplated on committing suicide.

Kenzo was last year in March forced to stay in West Africa for an extended period following the covid-19 induced ban on international travels that had been announced by President Museveni as one of the ways of controlling the spread of the pandemic.

And now Kenzo, for the first time has disclosed how he really felt following the catastrophe that befell him while in a foreign country.

In Ivory Coast, he says he spent over 350 million shillings on concerts that eventually never took place, which adversely affected his pockets.

“I got thoughts of committing suicide while in Ivory Coast during the lockdown while staying in a storage building. I almost ran crazy during those days. Playing football helped me calm down my thoughts.” he confessed.