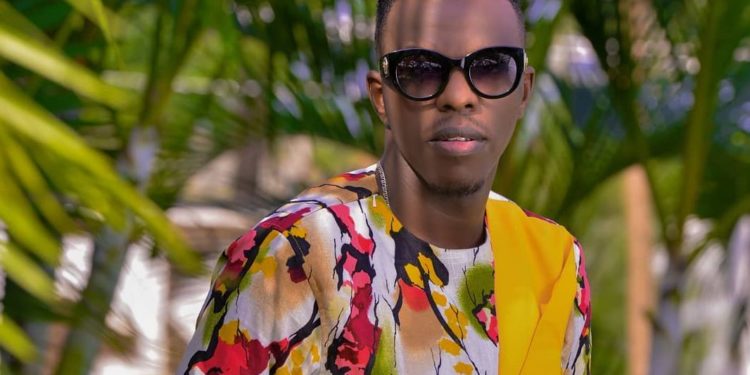 Addressing journalists in Arua over the weekend, Free Boy who signed a music production and promotion agreement with Viva Entertainment in 2017, said that he has evidence implicating the telecoms for using his song as a caller tune and to promote their sales.

He alleges that the tech giants has since March last year used his product to promote their sales without paying a penny.

He thus wants the High court Commercial Division to order the defendant companies to compensate him Shs Shs350 million in damages.

In the suit, the artiste, through his lawyers of Katende and Sempebwa Advocates allege that he has opted to seek legal redress after all efforts to engage the defendants failed to yield.

Bedroom tigresses! Here is why you should date a Musoga girl before you die