by Catherine Apolot
in Entertainment, Showbiz
91 6 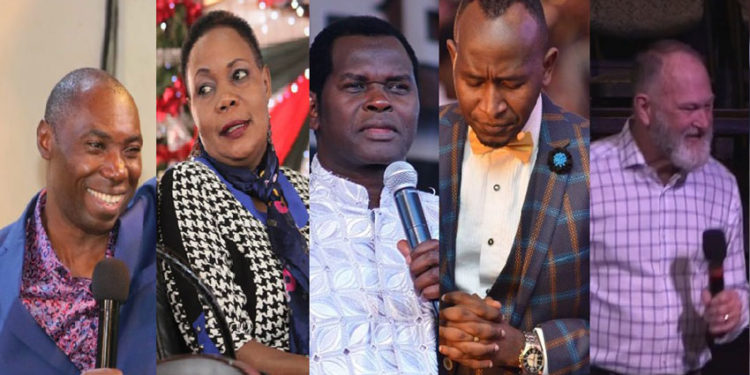 He owns posh cars which include Range Rovers Jeep Cheeroke and others. 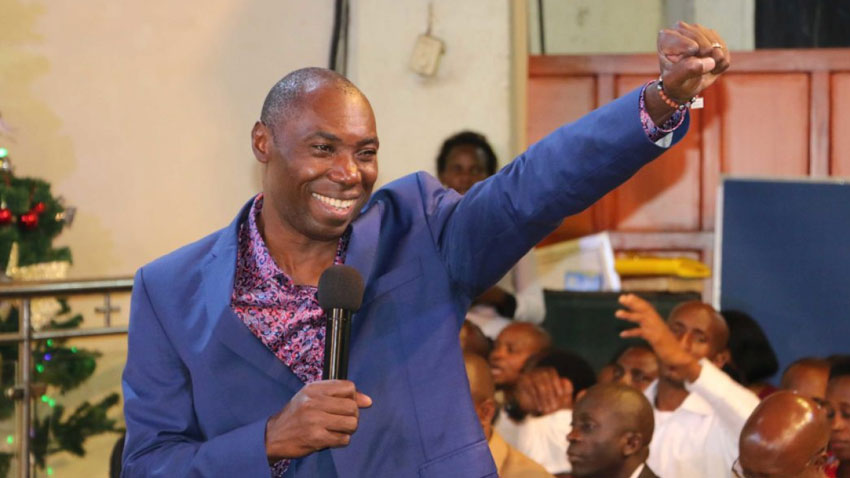 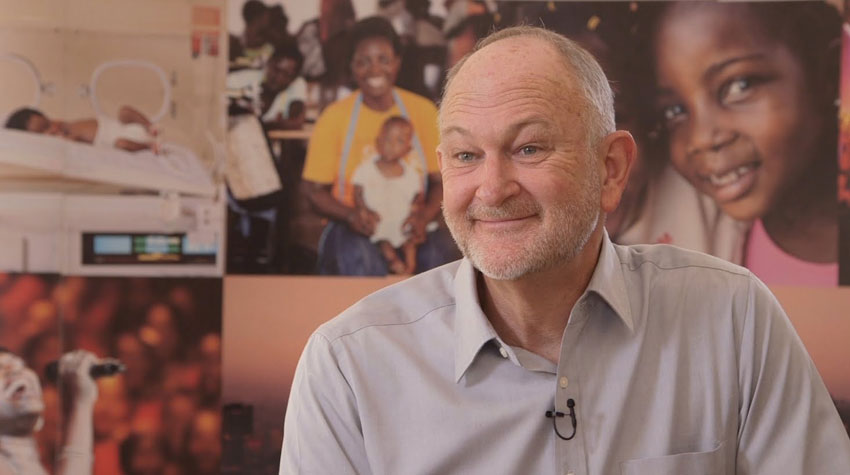 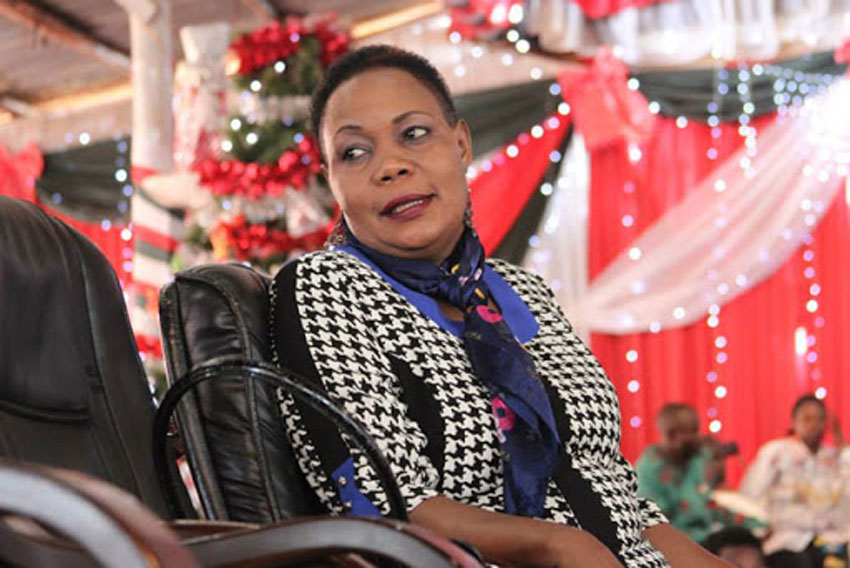 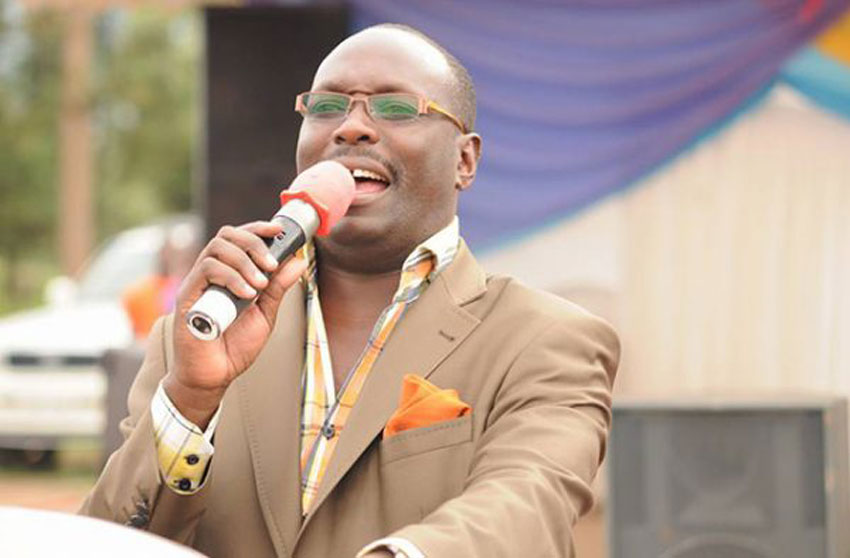 Pastor Jackson Senyonga is the founder and owner of Christian Life Church Ministries in Bwaise.

It's indeed an armored car! URA confirms as tax body asks Bobi Wine to pay over Shs300m in taxes