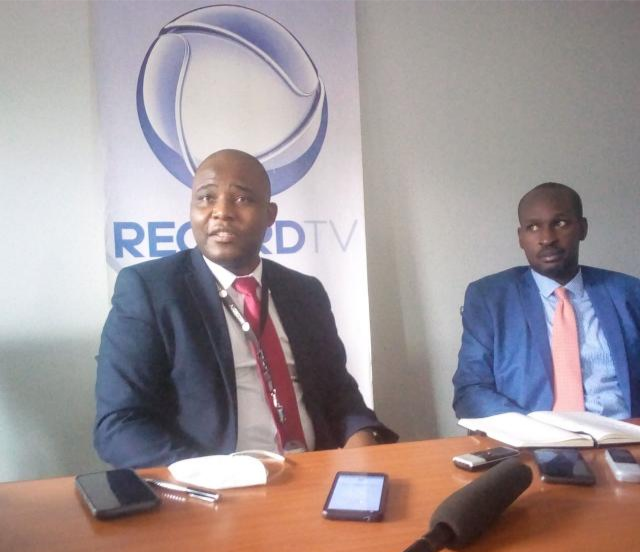 The management of Record TV has confirmed that they have closed business in Uganda.

According to the station’s Managing Director, Ezekiel Motsoeneng, starting Thursday 1st April, they will be off air.

Motsoeneng intimated that Record TV has had bad business, which was accelerated by the outbreak of Covid-19.

He further revealed that Record TV will pay all journalists and other staff members who have been working for them.

The station started its operation in Uganda on January 29th 2006.

The Kira road based station  is an affiliate of Record TV International, a Brazilian -owned free-to-air channel that broadcasts 24 hours via satellite and cable with digital parameters.