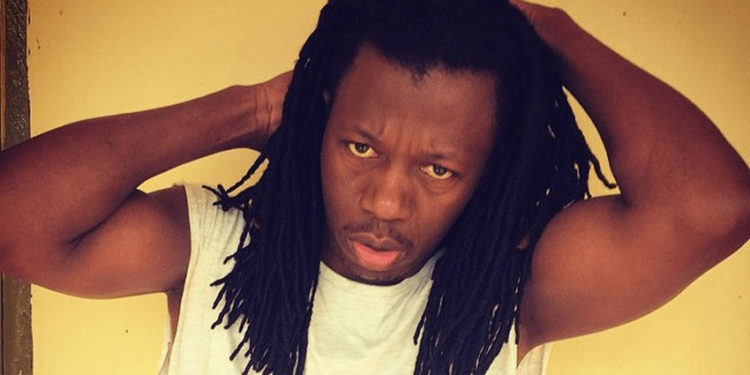 Of late, artistes are cunningly inventing new ways of promoting their works through media.

A few days ago, musician and lyrics composer Henry Sekyanzi alias Nince Henry shocked the public in a Facebook post wherein he threatened to take his own life.

As expected, the mysterious post attracted wild reactions from the musician’s social media fans, majority of whom asked him to take heart and find other avenues to settle whatever was bothering him.

Following a period of deafening silence from the singer, the ” Cinderella” hit make cut loose his exceedingly worried followers by releasing a video recording of a new hit tittled ” Ngenda Kwetta leero!” – the very words used by the singer in his mysterious suicide threats days ago.

Nince Henry, however is not the first musician to announce a new project in such a strange manner. At the height of the contraversy surrounding singer Angela Katatumba’s love affair with former lover Andrew Ojambo aka Daddy Andre, the former used a similar strategy that made netizens believe she was crying over the latter’s love. She would however release a song days later.

Others to profit from this strategy before are Alex Bagonza aka A’ Pass and Wycliffe Tugume alias Ykee Benda among others.