by Mubiru Ivan
in Entertainment, Showbiz
87 1 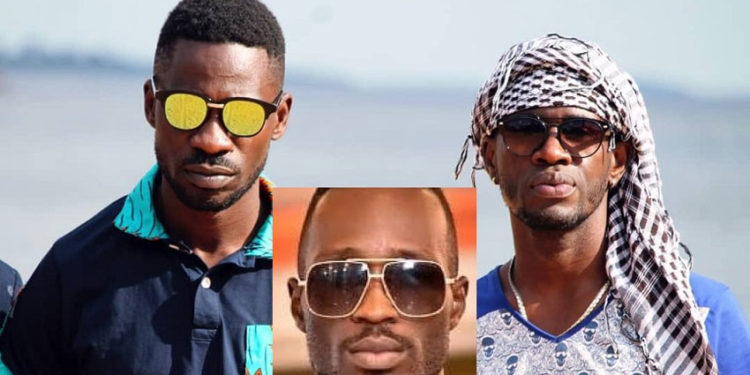 Singer Nubian Li has responded to all those who have been pestering him to show off his house as a way of proving that indeed he has gained some achievements in being Bobi Wine’s blue eyed boy.

A few days ago, Bobi Wine’s brother’s Mikie Wine displayed his mega mansion worth hundreds of millions and some social media critics were quick to claim that the National Unity Platform (NUP) leader has helped his brothers accumulate a lot wealth yet his comrades especially those in his Fire Base Crew are languishing in poverty.

They further accused the presidential hopeful that he is in the political struggle to enrich himself together with his family members.

However, to Nubian Li that is not the true, because he has achieved a lot by being Bobi Wine’s close friend but he cannot go around showing them to people since they add nothing to the struggle.

“We want to see your house Nubian Li if its not there better leave the struggle papa,” a one Invisible Jameson said.

In response, Nubian Li said, ” Hihihihihi I have not been anybody ‘s tenant since 2008 and won’t go on a display of what I have because it doesn’t contribute in anyway to the struggle!”

Meanwhile, Nubian Li’s assertion seemed to be an indirect attack on Mikie Wine who displayed his multi million house for the whole world to see.