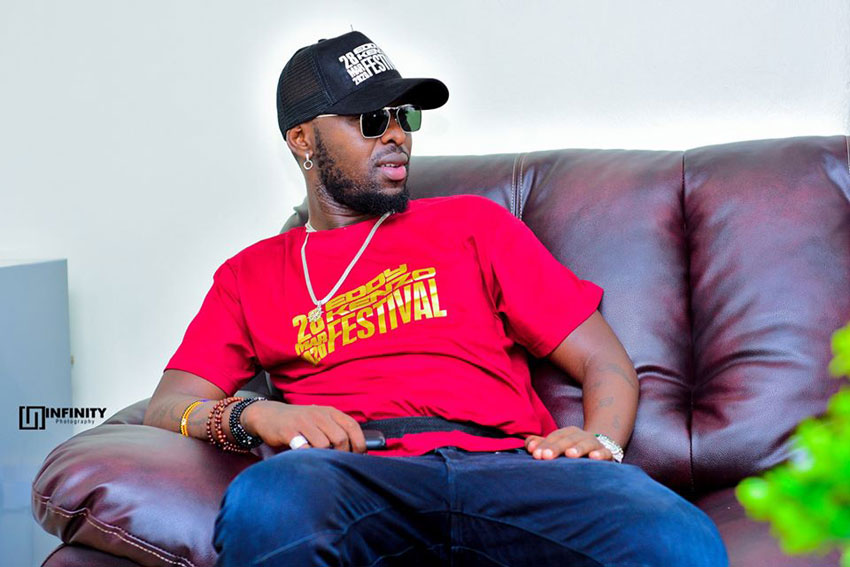 It was all well for the ‘sitya loss’ hitmaker till when his unfortunate conversation leaked on the internet. In the audio, Kenzo was heard insulting his friend Robert Kyagulanyi aka Bobi Wine, branding him a hypocrite, greedy and selfish person.

And ever since this private conversation leaked, Kenzo has been trolled on social media left, right and centre allegedly by the People Power Principal’s loyal fans.

Given the constant insults, Kenzo was even forced to come out to clarify on that matter, saying that he feels no hatred towards Bobi Wine, but most of what he said was out of anger. However, this still didn’t save him from social media insults.

But possibly the ‘unbothered’ Kenzo isn’t ready to receive forgiveness from anyone, as he quickly shared Devosh’s post on his page and asked “Now see this now, why should people forgive me, what have I done??”

Following the comments on Kenzo’s post, it’s like he opened ‘world war 3’ on the internet with the alleged Bobi wine’s fans.

Although some people are still furious about what Kenzo said in the audio, the singer told the media on Tuesday that he spoke from the bottom of his heart, but it was unfortunate that the message was delivered to Bobi Wine via the internet instead of reaching him in person.

Bryan White; the man who promised to neutralize Bobi Wine's People Power, turned against by masters after failing to serve his purpose