by Mubiru Ivan
in Entertainment, Showbiz
21 2 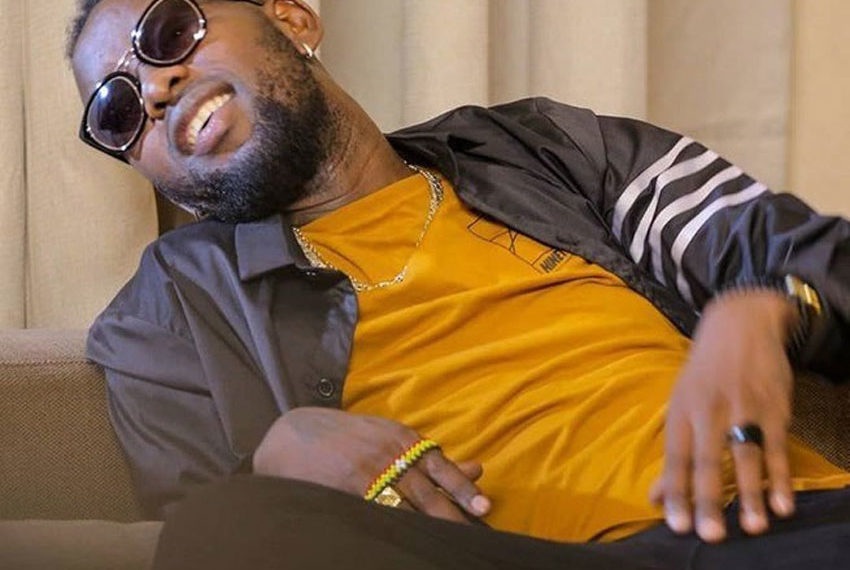 Singer Edrisa Musuuza famously known as Eddy Kenzo is probably one of the best musicians Uganda has ever had. He has won multi-music awards both both local and international. He has performed on big stages across the globe thus raising Uganda’s flag high.

But as his celebrity name continues to grow bigger every day, a lot of damning allegations are brought against him probably to bring him down in one way or the other.

Here are some of the harsh allegations made against the singer ever since he became a star;

Because of his ‘tight trousers’, ‘ear ring’ and other swagaric lifestyle, some social media gossips claimed that Kenzo was gay. It all started in 2011 as the baseless allegations made rounds on the internet that the International Gay Association was behind Kenzo’s success. The singer chose to let this slide.

Before he could even complete grieving for his dead father, a section of online gossips claimed that Kenzo had willingly sacrificed his father to become rich and famous. Despite, how hurt he felt, the singer chose to remain silent.

Ellie Charm, an up and coming singer and close friend of Kenzo’s passed on in a fatal road accident. When the news filtered through, many people blamed Ellie’s death on Kenzo. It was rumored that he sacrificed Ellie to grow his brand bigger.

With the fame gained after his Sitya Loss song became an international anthem of sorts, many people, as opposed to appreciating his hard work and success,  claimed that he was part of the satanic association ‘Illuminati’. People claimed that Kenzo was among the artistes who go ‘underground’ to seek quick fame, money and power from the devil. And that’s the reason he broke to the international scenes very fast.

Without proof or evidence, social media critics were quick to conclude that Kenzo was behind Alex Ssempijja’s death.  Ssempijja was a member of the popular dancing crew Triplets Ghetto Kids, but he passed on after a ‘simple’ bicycle accident, on which he was riding with fellow dancer Patricia.

After winning this award, people claimed that Kenzo was awarded this Black Entertainment Award because he is gay. Gossips had it that organizers of this award gala are affiliated to the international LGBT unions, and can only give the award to people of their kind.

These and many other false allegations have been said about Kenzo and the singer has always remained silent.  But messing with his mother’s memory was way too much for him to handle.

And according to manager Beta, Kenzo chose to be silent about all the false allegations because they were generated by social media gossips and unethical journalists, but it’s a different case hearing a hurting statement from a religious leader, more so his fellow Muslim.

When the remains of the late Daniel Mukasa aka Danz Ku Mapeesa were taken to Club Obligato for the public to pay their last respects, Eddy Kenzo who was among the celebrity mourners stated that they were some elements in the media who claimed he had a hand in the death of the late who killed in October 2017.

“There are enemies who are using this unfortunate incident to tarnish my name. I have known Dans Kumapeesa as a humble young man who had lofty dreams and worked to achieve them,” Eddy said while addressing the mourners.

Eddy Kenzo had no kind words for those who fuelled the allegations. He bluntly stated that he will curse them and those who killed the late producer.

A section of Music fans in Uganda had earlier alleged that Danz Kumapeesa and Eddy Kenzo’s now ex-wife Rema Namakula had a relationship under the carpet. They also alleged that when Eddy Kenzo learnt about their relationship, he was disappointed and decided to plan to finish off the young producer. However, sources close to Kenzo and Rema denied the allegations and said haters were using that opportunity to tarnish their family name.

Jinja Fish Festival: Revelers to celebrate as they learn more about sustainable fisheries