by Stephen Kalema
in Entertainment, Showbiz
7 0 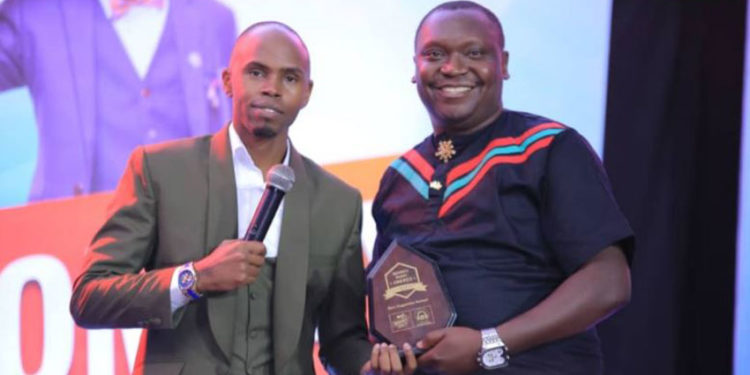 Following the sacking of Fatboy and colleagues at Sanyu FM over a sit down strike, the radio management this week opted to employ the man from Ombokolo to fill the missing gap, especially during the morning show which was being hosted by Fatboy.

FatBoy, who has been on air for over 20 years, and several others, went on strike without warning their employer, Sanyu FM.

On Monday, they never showed up at work, against their contracts, which prompted their bosses to act, firmly.

“Yes, I was fired from Sanyu FM”, FatBoy posted on his social media pages.

After landing a new job at Uganda’s oldest commercial radio station, a good number of people have come out to congratulate Salvado upon achieving such a milestone and one of then is his long time nemesis Muhangi.

Muhangi posted on his Social media, ”Honestly, I’m happy for you my brother @patrick_salvado just know in every beginning there’s hiccups and challenges but with Radio each day that passes makes you bigger better and stronger on the airwave, so hang in there. You actually sound a perfect fit. #congratulations” the Instagram post.