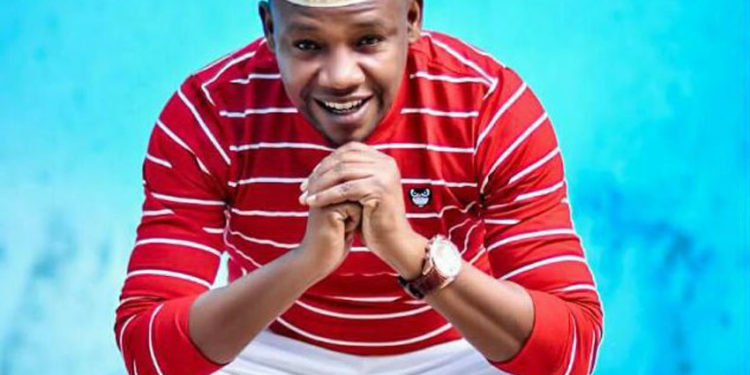 Things are not going on well for Cream Production CEO Hajji Haruna Mubiru after another woman, who was once his wife coming out to pin him for being a woman beater.

Few people knew about Hajji Haruna’s violent character, but it was made public recently after his embattled lover Sarah Kemirembe aka Kemi Sera exposed his dark side.

This duo (Haruna and Kemi) usually denied having any intimate relationship, till when Kemi got tired of ‘dying in silence’ thereby exposing how Haruna used to torture her physically and mentally, which even pushed her into taking alcohol.

And as people where still wondering if Kemi was just making this up to tarnish Haruna’s image after their failed relationship, one of the singer’s ex-wives Faridah ‘Kitooke’ rallied behind her co-wife’s claims.

During an interview with a NBS TV’s Uncut show on Monday, Faridah said that she separated with Haruna years back, but maintained a good friendship because they have a child together, however she warned women who have a crush on the singer not to fall victims of domestic violence, because its what Haruna practices best.

“I am saying this in front of the camera to warn all girls who have hopes of dating Hajji, I don’t want to hear anyone complaining about this matter again because I am warning you now… It is true, Hajji is a woman beater and an abuser,” she said.

Faridah stated that the ‘Kitooke’ singer is very short tempered and before you know it, the good guy can change into a very violent man in just a second.

She however noted that Haruna’s relationship with Kemi possibly failed to workout because she (Kemi) had many expectations of getting materialistic things from the Hajji, something that failed to happen.