by Andrew Baba Buluba
in Showbiz
26 1 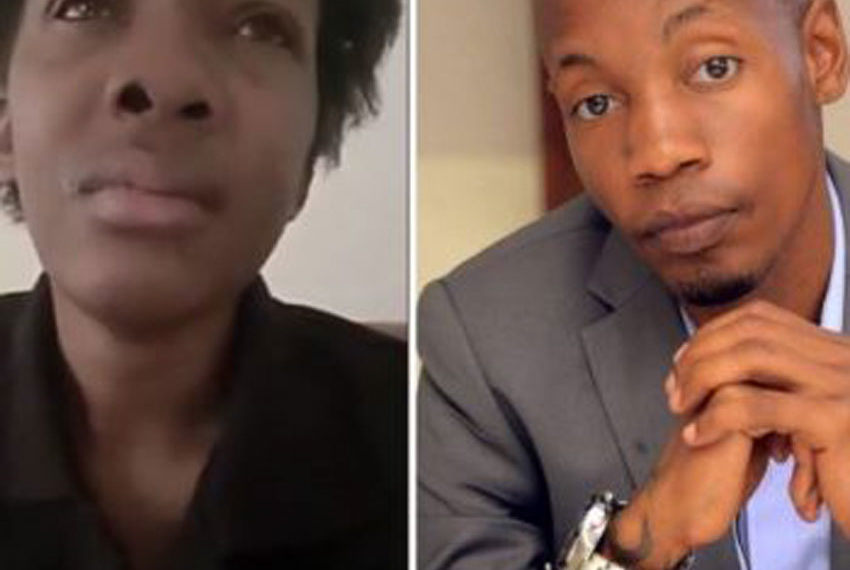 Uganda Police has intervened in the case of Stella Nandawula, a secretary to socialite Brian Kirmumira aka Bryan White whose video recently surfaced online with her claiming that Bryan White had raped her and forced her to abort.

Although Nandawula later appeared alongside Bryan White, trashed the video as having been shot months ago with support from the socialite’s haters like Promoter Balaam Barugahara who she claimed wanted to destroy Bryan White, former ethics and integrity minister Miria Matembe and human rights organisation UGANET took up the matter.

Last Saturday, Matembe and UGANET got Nandawula from Bryan White’s home, and later handed her to Police, with some of her relatives as witnesses.

According to Police CID publicist Charles Twiine, Nandawula was so traumatised that she needed first aid before she was examined by a Police Surgeon to ascertain the extent of damage the alleged rape and forced abortions had on her health.

However, after examination by the police surgeon, Nandawula was not in a stable state of mind to record a statement about the rape, torture and forced abortion allegations she made in the video.

“We were unable to cross examine her because she looked weak and psychologically disturbed. We have postponed the interview until she is in a normal state of mind,” revealed Twiine.

Matembe and UGANET executive director Dora Kiconco have vowed to deal with Bryan White for raping girls. While she was still minister in Museveni’s government, Matembe hit the headlines for calling for the castration of men who raped or defiled women and girls.

US change of rules self-contradictory

Controversial media personality, Isaac Katende alias Kasuku over the weekend revealed that he was not going to involve himself in...

Why Ugandans deluded on age limits

APass – I have political ambitions come 2022