by Allen Kisakye
in Entertainment, Showbiz
32 0 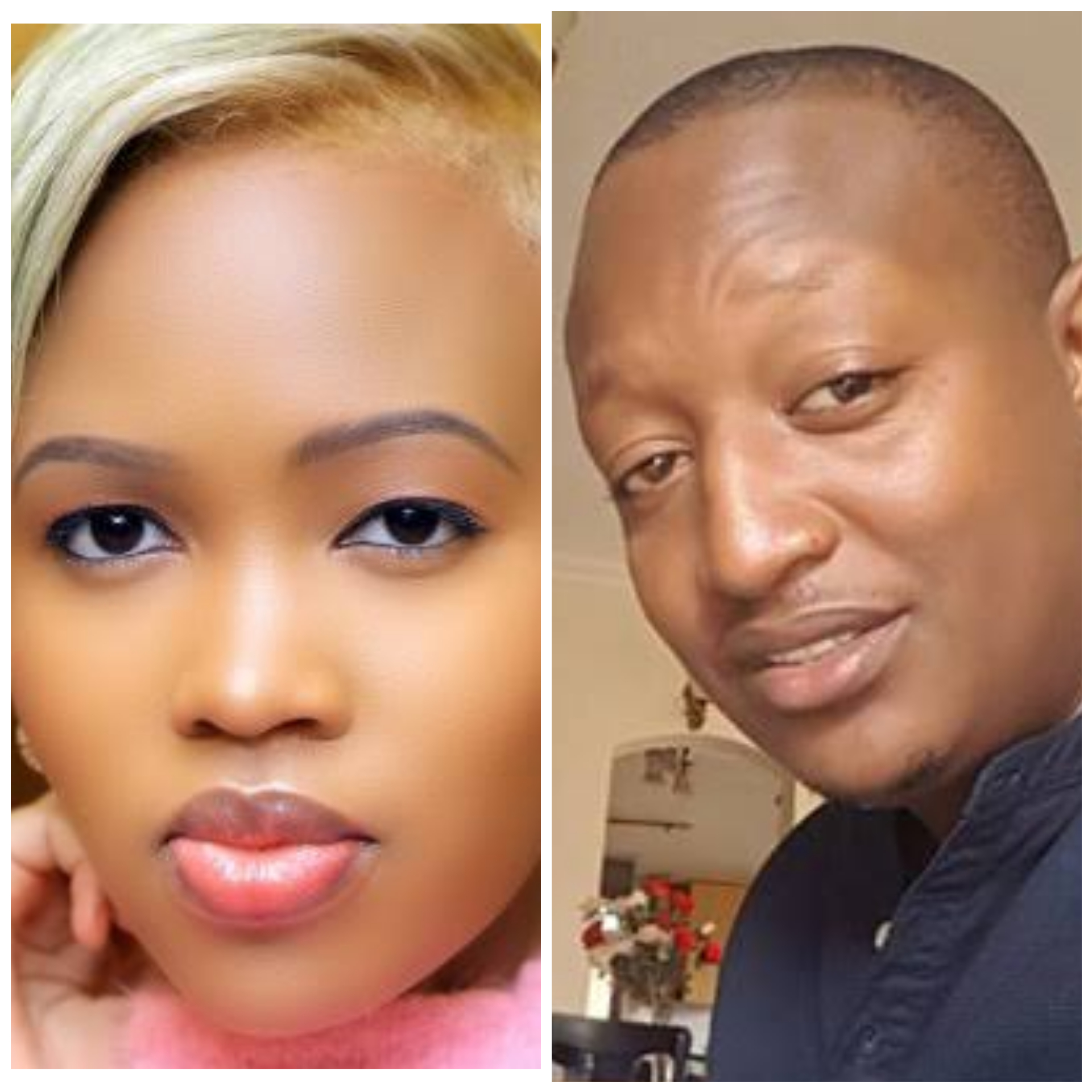 Former NTV ‘The Beat’ co-host Sheila Gashumba has taken media consultant Dave Kazoora to class to teach him what it means to be a lady.

After the ‘50k wage’ drama against her former employers-NTV Uganda, Kazoora came out and attacked the youthful media personality saying that she might be doing it for mere social media likes, but it can cost her chances of ever getting a job in media again.

“30min show with 3 hosts so basically you will talk for 7mins or even less and you’re paid 100k, NTV provides makeup and cloth and you’re complaining its little! 100k, 7mins, that’s a job I would fancy,” Kazoora said recently.

But in response to Kazoora’s statement, Gashumba said that she can’t blame him for putting out such, sincd it clearly shows that he has never bought anything for a lady.

“Lol, 100,000ugx for a Style TV show of 30mins, how much do you think a whole outfit is from head to toe plus makeup sir for a Style TV show!! Clearly you have never bought a lady anything, so I wont blame you if you make such a statement,” Gashumba tweeted on Saturday.

Kazoora’s statement came in as a personal concern after Gashumba claiming that she was over exploited while working at NTV Uganda, yet she was paid very little money considering her hard work.

“My father used to tell the world that I was the most paid TV presenter in Uganda, but I was earning 50k per show, I was living a lie. The whole world thought I was successful and rich but I was struggling,” Gashumba wrote, before adding that she was receiving Shs100,000 weekly for her Style Project show.