by Allen Kisakye
in Entertainment, Showbiz
45 1 Singer also producer Daddy Andre has finally come clean on sexual harassment claims against him by an upcoming female artiste.

On Monday, budding artiste Nadia Rania ran to the media to expose how Andre is demanding sex from her, in exchange of giving her the song she recorded in his studio.

“His bedroom is just opposite the studio and when you fall into his trap, the bed is just right there in the studio. He demands for sex from me because he gave me a collabo that I never asked for in the first place, I paid for his services and everything but he wants to force me into sex,” Nadia alleged.

However, Andre has denied these allegation, claiming that he didn’t demand sex from Nadia, but he just refused to shoot the video because he believes now is not the right time.

During an interview with Spark TV on Tuesday, Andre further denied requesting money from Nadia, claiming that he has never collected money from any artiste who wishes to do a collabo with him.

“I am not ready to shoot the video because I don’t want the song to go out yet, this is not a season to start releasing songs, she has to be patient until the day I want to shoot, and she can’t force me into it because she is not my mother or father to force me into doing anything,” he said.

Adding that being an upcoming artiste, Nadia is just putting him into this drama to make news and create a name for her self in the industry, but every thing she said about him is false. Faridah Nakazibwe’s bae, also singer Bruno ‘K’ Kiggundu has decided not to die of hunger in silence as he officially... 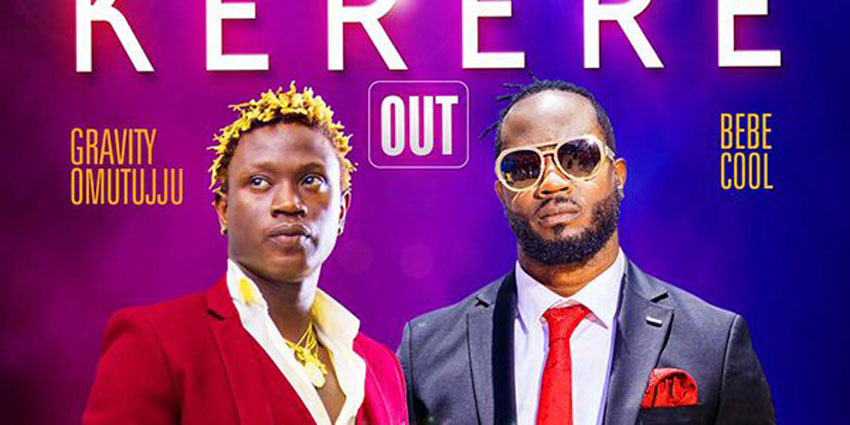 Not everyone is ready to get in the sack as a teen. For others, it’s a bit more complicated. As...

Popular singer Henry Sekyanzi alias Nince Henry has come out to defend the music industry against widespread allegations of sexual...

Kenyan model and singer Tanasha Donna has revealed more reasons why it will be hard for any woman to settle...

Singer Deus Ndugwa aka Grenade Official has responded to questions that he is in love with a much older woman....