by Mubiru Ivan
in Entertainment, Lifestyle
538 41 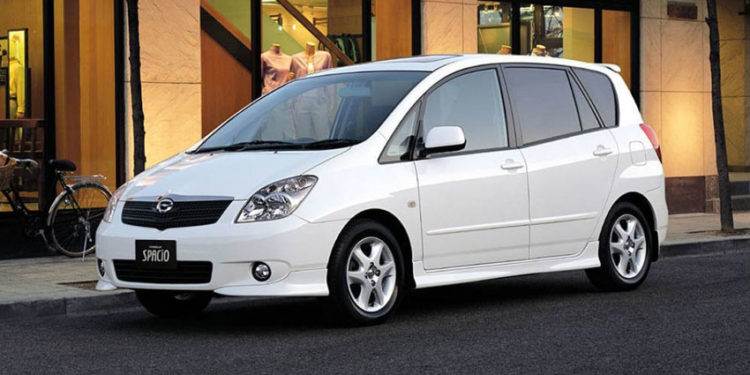 If you are earning less than Shs3 million a month, you are classified as middle class ,and in this category there are specific cheap vehicles in Uganda for you.

As you are aware, the higher the price of a car the higher insurance cover it attracts. Also, as the cost increases, normally beyond Shs100 million, the more the car consumes fuel.

By all standards any person earning less than Shs3 million cannot afford Shs50,000 per day worth of fuel. If that is so then the following are the most ideal cheap cars in Uganda for you.

Most of these cars are Japan-made and they are premised on efficiency, affordability and cost friendly. They are below Shs30m when you visit any car bond in and around Kampala city.

Cases of rape, defilement in Uganda on a rise due to covid-19 lockdown- report