by Rheetur N
in Entertainment, Showbiz
2 0 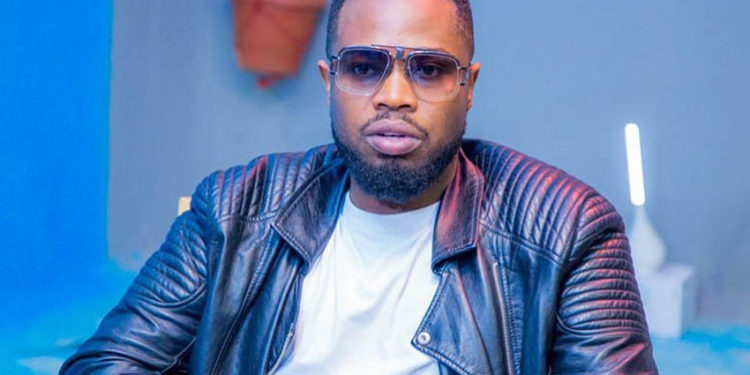 Ojambo Andrew aka Daddy Andre is a producer, recording artiste and songwriter who has made a name for himself in Uganda’s music industry.

The 42-year-old wants to stand as the Uganda Musicians Association (UMA) president, the body that has been led by Cindy Sanyu for some time now.

Andre is notoriously known as a ladies man which is the main reason it’s very hard for him to settle with one woman. He one time tried to make it official with fellow artiste NinaRoz but it still ended badly.

He was involved in a scandal where a number of female artistes came out and accused him publicly of sexually assaulting them while in his studio for a recording session. Others were complaining that he threw away their songs once the sex offer was not on the table.

Daddy Andre now wants to be the daddy of all musicians (President of the Uganda Musicians Association) and we can’t help but wonder whether our female artistes especially the upcoming one’s will be safe under him as a leader.

Dropped Gulu Deputy RCC refuses to return gov't vehicle, says he will hand it over after burying Oulanyah