by Mubiru Ivan
in Entertainment, Showbiz
11 0 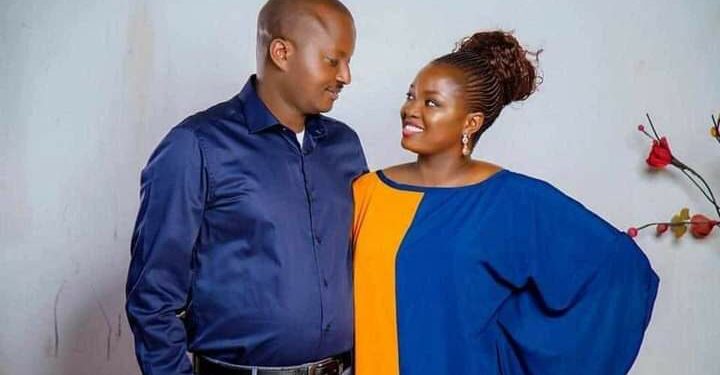 Love-struck Susan Makula Nantaba has revealed that she keep all the money that belongs to her lover Pastor Aloysius Bugingo.

Appearing on Salt TV’s ‘The Junction’ show a few days ago, Susan said all Pastor Bugingo’s money which they use to cater for their needs as a couple is on her bank account.

“The reason why I keep all his money is that he has very many bank accounts he is managing that are not personal. So when it comes to his personal money, its me to manage it,” she disclosed.

“First of all, personally I have more needs than him……by the way he is also among my needs. I’m the one responsible for his closet. I’m the one who knows what he will wear on which day and event. For example, you don’t expect a person who is thinking about the Independence night and how he will preach to think about what he will put on at the same time.”

Susan further added that all she does after spending the Pastor’s money is to avail him with the accountability.

Susan’s latest confession is proof that House of Prayer Ministries International (HPMI) lead Preacher is indeed in true love with the ‘Church girl’ and that he can do anything just to be with her.

Early this year, Susan made a shocking revelation on how her fiance bought for her a knicker from the Supermarket, all in the name of love.

She said when their love was still at an infant stage, she prompted Bugingo to buy for her a knicker after promising him that she will put it on in his presence.

“When Pastor Bugingo was still vibing me, I swear I ate his money. One day he asked me that what can I buy for you, I’m in the supermarket. He told me that he wanted to buy me some stuff but he didn’t know what I wanted,” Susan recalled.

Susan also disclosed that the man of God gave her Shs2 million to buy a bra.

Earlier on, the Pastor told his followers that he has to marry Susan whether Ugandans like it or not as he scoffed at those who thought that he would reconcile with his wife Teddy Naluswa Bugingo saying it was high time they stopped dreaming.