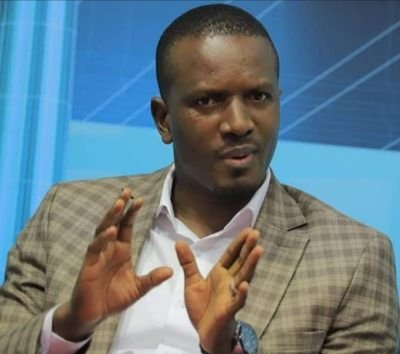 The public has been encouraged to embrace the ongoing free COVID-19 vaccination exercise before the December 31 deadline catches up with them.

Vaccination which experts advanced as key in defeating the pandemic, has received a major setback due to resistance from a section of the population. There have been widespread concerns over the safety of the jabs.

President Yoweri Museveni has since dismissed reports of resistance from the population, rather blaming government officials and leaders doing little to sensitize in favor of the exercise.

Kampala Resident City Commissioner (RCC) Hudu Hussein has however warned that the ongoing free vaccination exercise will run out at the end of this year.

Hussein says beginning January next year, there will be no free jabs and private health facilities are likely to charge up to Shs1 million for every single dose of the vaccine.

He explains that so is because the country’s development partners will cease vaccine donations once the planned target of the population vaccinated is achieved.

“Initially, we had set the target at 4.8 million, and we have achieved that already. It’s now been extended to 7 million. Once that is achieved, which we think will be at the end of December, the exercise will end,” Hussein disclosed.

He further cautioned that whoever catches the virus after then, when unvaccinated will have themselves to blame because there have been massive efforts to encourage them on getting their inoculations.

” Whoever will die of Covid-19 after December will have themselves to blame because the President has talked, we have talked and health workers have talked,” the RCC warned further.