Omar Al-Bashir: why the ICC is between a rock and a hard place

by watchdog
in Special Report, Voices
5 1
Share on FacebookShare on TwitterShare on Email 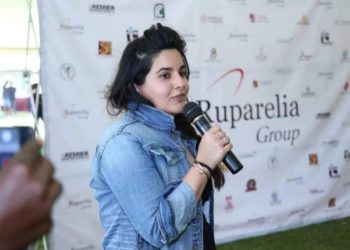 Sheena Ruparelia, one of the directors of Ruparelia Group of companies will be speaking at women development talk show slated...

SUMMARY: The bloodshed surrounding elections, and suppression of alternative views from those in power, are the exact outcomes of Ugandan...