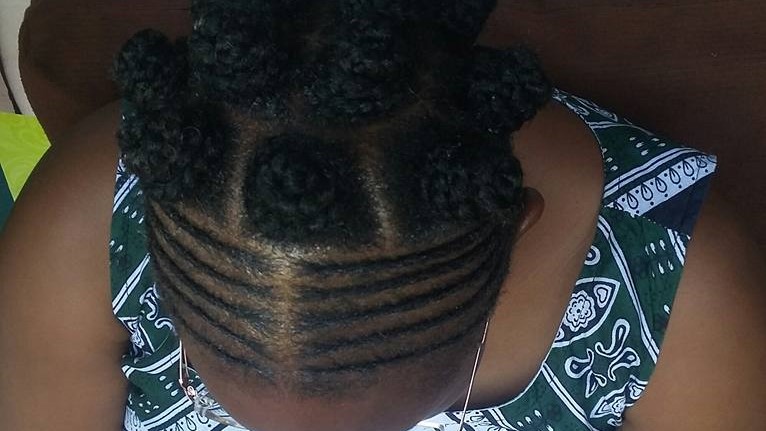 In our African societies, it used to be that braid patterns and hairstyles indicated a person’s community, age, marital status, wealth, power, social position, and religion. Our hairstyles for both men and women, it follows, therefore, were a powerful identification code system.

For example, among the Iteso, my people, currently the fifth largest first nation of Uganda, it used to be fashion among women that:

“The hair was always heavily greased and often arranged in ringlets. It was unusual for women to cut their hair except at ceremonies connected with childbirth.”

No wonder, therefore, history has it, that in the Atlantic Slave Trade, when millions of Africans were brutally ripped from their homes and shipped to America, the heads of the captured slaves were shaved, not only as a sanitary means, but also to take away their own culture and identity from them; in essence dehumanize and ethnocide.

Similarly, the racist short hair policy for black Africans that is enforced in schools in Uganda today also has its roots from the colonial period. Yes, this policy is exclusively only for black Africans and not for other non-black-African identities. How ironic that the original enforcers of this colonial policy that continues to sustain were the missionaries.

Thankfully, evidently, the projects of the colonialists and slavers to erase African culture and identity from among us the descendants of African nations and from our enslaved ancestors in the Diaspora was not entirely successful.

Once ‘settled’ into their new ‘homes’, the enslaved likely clandestinely re-introduced their hairstyles for practical purposes – keep their unruly thick hair neat, and also to signify rebellion and resistance.

And in the longer-term enslaved Africans did use cornrows to escape from slavers, by encoding into their hairstyles messages for each other.

For example, to signal that they wanted to escape, apparently, women would braid a hairstyle called departes. It had thick, tight braids, braided closely to the scalp and was tied into buns on the top. And another style had curved braids, tightly braided on their heads. The curved braids would represent the roads they would use to escape.

In their braids, our enslaved ancestors, apparently, also kept gold and hid seeds which, in the long run, helped them survive after they escaped. They would also use seeds as decoration in the hair, but would later plant the seeds and grow their own crop.

Which begs the question, how is it that the short hair policy is still vigorously enforced in our public institutions of learning in Uganda? How is it that we have internalized the colonialists project and accepted that it is okay for us and others to believe that our hair cannot be considered smart in its natural state.

This learning has made me even the more proud of my African heritage. Going forward, I am resolved that I strive to always wear African cornrows and braided hair patterns; and never to wear hairstyles that are associated with our former colonizers and the enslavers of our ancestors.

Credit Note: Whereas, this blog post is inspired by stories and images that I saw on social media; and that I have heavily borrowed the text herein from ED Times Youth Blog and Afro Biz World.Com, the images herein are of me. First Published on nowaraga.com