Banana republic is a derogatory noun to describe “a small state that is politically unstable as a result of the domination of its economy by a single export controlled by foreign capital” (definitions from Oxford Languages).

While, one has not yet read either of Kakwenza Rukirabashaija’s books for which he has been arrested twice, one finds it interesting how the reactions and actions of state actors to Kakwenza’s books miss the irony that their very actions legitimize and sell copies of his books. 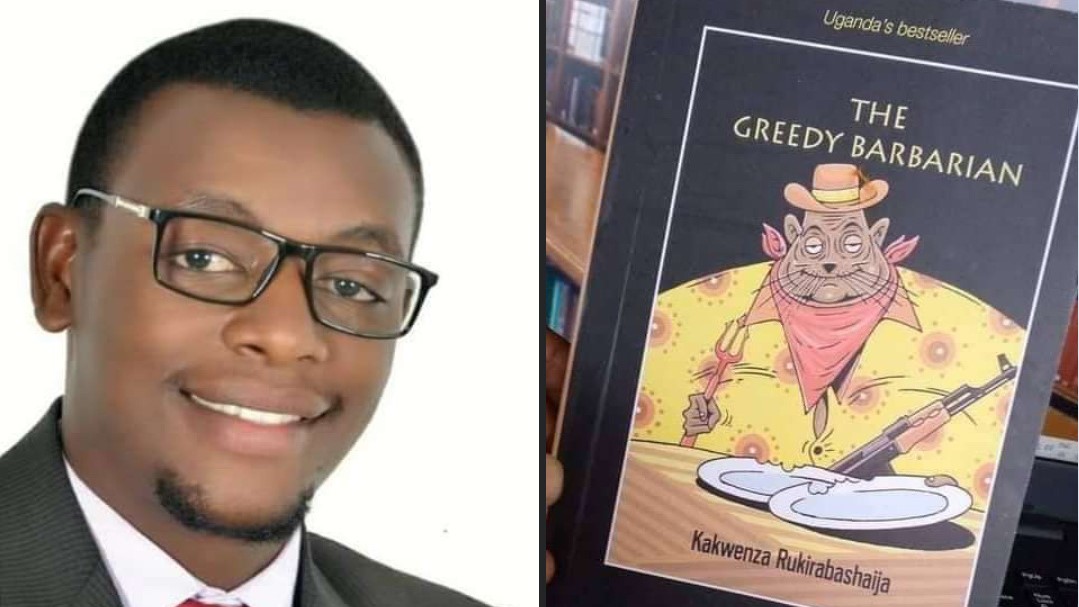 Kakwenza’s first of the two books titled: “The Greedy Barbarian,” is a fiction novel, a satire really, and is available in hard copy and ebook. Following the publication of “The Greedy Barbarian,” Kakwenza was illegally abducted from his home, taken to an ungazetted detention facility and tortured by state operatives, he testifies.

His legal team and other advocates successfully mounted a spirited fight; Kakwenza was released; and eventually the charges brought against him, which many have described as “trumped up charges”, were quashed in courts of law. 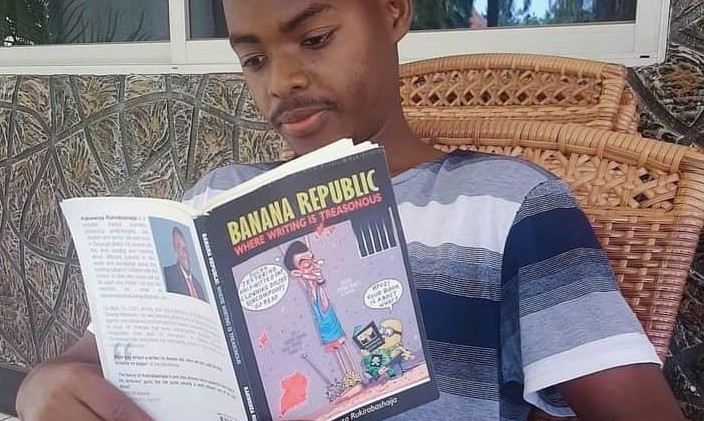 How is it, that the ruling party, the National Resistance Movement (NRM), as a whole and its leader, President Yoweri K. Museveni, do not appreciate how the actions of state operatives against Kakwenza are counter-productive to their messaging and sloganeering: “Steady Progress?”

How do NRM and the president not see that such actions are not consistent with a nation that according to them is moving to a “middle income status?”

And that is the thing, often we focus our analysis of development on economic growth and we celebrate our progress in reducing poverty by rattling off statistics surrounding our country’s gross national product (GNP) and gross domestic product (GDP), which are based trade and on averages.

“Put simply, GDP, which tallies the value of all the goods and services produced by a country each year, has become the yardstick by which we measure a country’s success. But there’s a big, elephant-like problem with that: GDP only accounts for a country’s economic performance, not the happiness or well-being of its citizens. With GDP, if your richest 100 people get richer, your GDP rises … but most of your citizens are just as badly off as they were before.”

Michael Green in “Why we shouldn’t judge a country by its GDP” in IDEAS.TED.COM

Yes, the statistics favoured by President Museveni and others in the public and civil service of Uganda do not address issues of income distribution in our unequal society of a few opulent elite; while the majority wallow in wide spread and pervasive poverty; a status quo which inevitably inspires and justifies critique; and therefore the writings of Kakwenza.