ANDREW MWENDA: Who votes for who? Are Uganda’s elites useless? 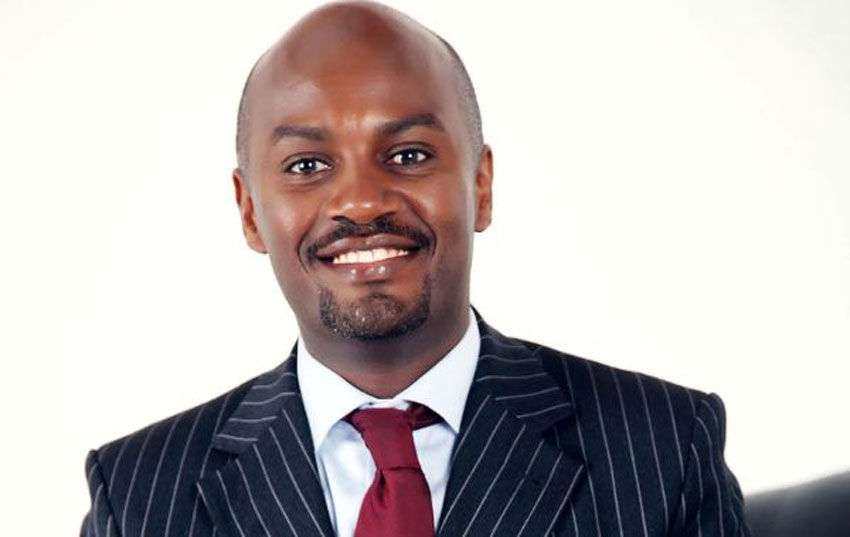 Opposition leader Dr. Kizza Besigye has argued that elites in Uganda are the most useless group in the country. Let us test this thesis and seek to prove what it reveals. The beginning point is poverty statistics from our Uganda Bureau of Statistics (UBOS) 2018. We know that the more educated one is, the higher is the likelihood that they will be living in urban areas, have a higher income and therefore the more elite they will be. The highest concentration of elites in Uganda is in Kampala and Wakiso districts. These are the places letting Uganda down, right?

The districts in Uganda with the lowest number of people living in poverty are Kampala (2.6%) and Wakiso (2.7%). The districts with the highest number of people living in poverty are Kotido (73.4%) and Nabilatuk (73.1%) both in Karamoja region. While NRM has failed to deliver much to these semi educated, rural and poverty-stricken people, Besigye would like us to believe that these are the real hope for Uganda who understand our reality better and thus are able to make superior political choices than elites in Kampala, right?

In the 2016 elections, Besigye beat President Yoweri Museveni in Kampala with 66% of the vote against 31%. In Wakiso, Besigye won by 60% against 37% for Museveni. Meanwhile the semi literate and poverty-stricken people of Kotido voted 91% for Museveni and only 3.5%. In Moroto Museveni got 90% against Besigye’s 5.6%. Besigye is therefore saying the elites in Kampala and Wakiso who vote overwhelmingly for him have let the country down – unless, of course, Besigye is taking of the richest one percent of Ugandans. This group is highly privileged and therefore invested in the status quo. To expect them to vote for change is naïve.

There are other factors that influence voter behavior and identity is a powerful one. Museveni has spent his political life arguing against the role of identity (ethnicity or religion) in shaping political choices. But his arguments cannot change human nature – we humans are genetically tribal in our thinking. I will not devote space dealing with this subject because the neural psychologist, Joshua Greene, has written an insightful book on the subject titled “Moral Tribes” which a highly recommend for you the reader.

The other districts with the lowest levels of poverty in the top ten districts of Uganda are Sheema 5.9%, Bushenyi 6.9%, Mbarara 7.0%, Kalangala 7.2%, Kiruhura 8.2%, Kabarole 8.7% Mukono 8.9% and Rukungiri 8.9%. Except for Mukono and Kalangala, all these districts are located in Museveni’s tribal homeland of Ankole and its northern neighbor Toro. Kalangala must be rich because of BIDCO and its oil palm business. See how wrong I was when I fought Museveni in 2005 for giving land and tax incentives to BIDCO to begin planting oil palm on that island? Mukono is in the top league because it is a town nearest to Kampala. Their riches are not tribal but an urban dividend.

The evidence from both elections and the numerous opinion polls and surveys done over the last 20 years give a clear and overwhelming verdict: the higher you climb the income and education ladder, the near you get to urban areas (i.e. the more elite Ugandans are), the higher is the support for the opposition i.e. the desire for change. And the reverse is true: the lower you climb the income and education ladder and the deeper you go into the rural areas (i.e. the less elite Ugandans are), the higher will be support for Museveni i.e. support for maintenance of the status quo.

The lesson from the above numbers is simple but fundamental. Elites in Uganda, except for the top one percent, are tired of the status quo and want change i.e. favor Besigye over Museveni. In saying the problem of Uganda is a useless elite class, is Besigye saying they are wrong to vote for him? Indeed they seem to be. Supporting a politics of radical extremists demanding change for change’s own sake, without examining the values, policies and social forces promoting this change is a danger to our country. This has been the persistent crisis of elites in Africa since independence. I rest my case!