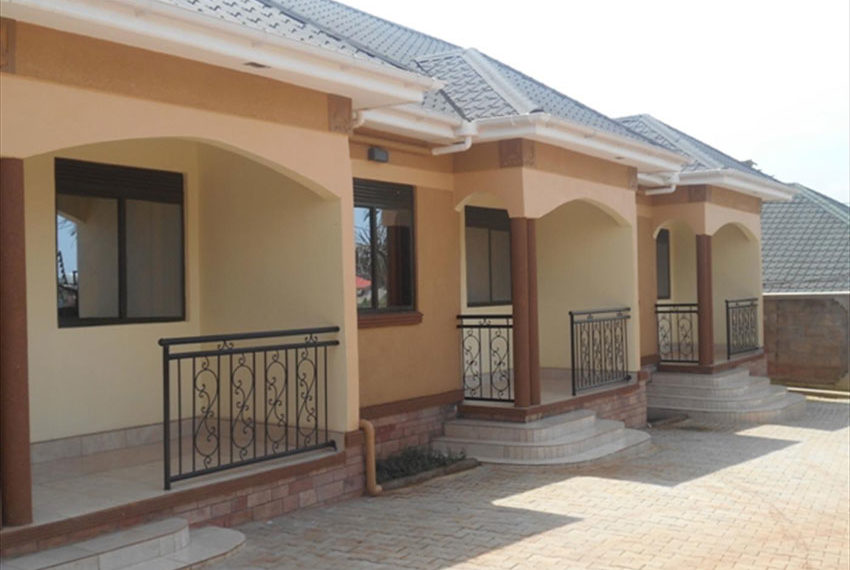 One of my former landlords used to brag that she builds her houses like she would live in them. That if she didn’t fancy the house herself, she wouldn’t rent it out. Her houses are very spacious and although she doesn’t do as much as she promises, at least she tries. I have also met many people with similar views. They build houses for rent as if they will ever live in them. They spend on a lot of stuff that those who rent won’t really treasure like expensive chandeliers and polished porcelain.

A lot of times, rent is determined by the number of bedrooms and of course the location. A two bedroom house that is so spacious may not be rented at a much more rate than one that isn’t so extravagant. When I lived in my landlord’s so spacious houses, I was paying the same amount others were charging in that part of Kampala.  So technically, the other guys were making more money than my landlord because in Kampala, residential houses aren’t charged per square feet. Actually, there is much more money in smaller houses than big ones. This is because unless your house is in one of those top suburbs, you will get very low returns. Even in the top suburbs, apartments are coming up.

The other issue with big houses that may not be in Kampala’s exclusive suburbs is that those who occupy them have more financial needs than people who live in small apartments. If you rent a big house, you most likely have a big family. And nobody will pay rent ahead of school fees for the kids. So the landlord becomes secondary. People who live in apartments especially the smaller ones don’t have as much financial needs or don’t consider themselves to have them.

So rentals that are meant for one person (studios) and one bedroom ones have much more returns than those that are three bedrooms or stand alone houses. This is because they attract bachelors who recently got their first or second job and eager to leave their parents or guardians’ homes. Their money is for them to enjoy and once in a while contribute to social causes. They have no problem paying six months rent in advance. In some parts of Kampala, a one bedroom apartment is charged a small percentage lower than a two bedroom flat. Studios charge as much as one bedroom apartments.

Such people also keep houses in better conditions as they have no kids to spoil the walls and plumbing. If it is a girl, she may even spend weeks without sleeping there as she may be having a boyfriend where she spends more time. Such people don’t usually use charcoal to cook. So houses are kept in good conditions as opposed to those that attract families.

In fact, there is more money in single rooms commonly referred to as Mizigo than the fancy apartments people like to build. They cost less to put up and aren’t kept empty for months if one tenant left. The people who can afford them are many and they don’t make outrageous demands like Kampala’s ‘corporate class’! Of course owning them may not make you become the most admired guy at your social club but as a business, they offer good returns. The only challenge with them could sometimes be management as a tenant may leave at anytime. So a lot of times a manager is necessary to put them in line.

So this may not be an option really for established real estate owners as they may be building for other reasons such as prestige and self actualization. If you are starting out and you want to make a quick return on investment, the Mzigos or at worst studios offer better alternatives. And the beauty with studios is that if the location is accessible, you can quickly turn them into lodges and/or list them on AirBnB for those interested in short term stays.

A look through the imaginary future: How Uganda under 'President' Bobi Wine would look like?

A look through the imaginary future: How Uganda under 'President' Bobi Wine would look like?