A while ago, I read a story published by an online news blog called Watchdog about a one Aloysius Mukasa who is vying for Lubaga south constituency as a member of Parliament, but allegedly raped a girl and shared the same on a WhatsApp group called, “Think Tank”, administered by Mugalula Moses, a journalist working with the Redpepper and Kamunye tabloids. Moses told us how he interviewed the raped girl and told him that her rapist was a tall and huge guy, but Mukasa is tiny and short. One of the members on the group volunteered and sent some information to me where the girl denied talking to any journalists as her mother barred her from doing it. Feeling pitiful, he resorted to blackmailing me as a mole fighting Kyagulanyi and rebel who worked with ADF.
Using his online tabloid known as the editor, he has published a story alleging that the rape allegations are propagated by myself because I have a candidate in Lubaga south parliamentary race. 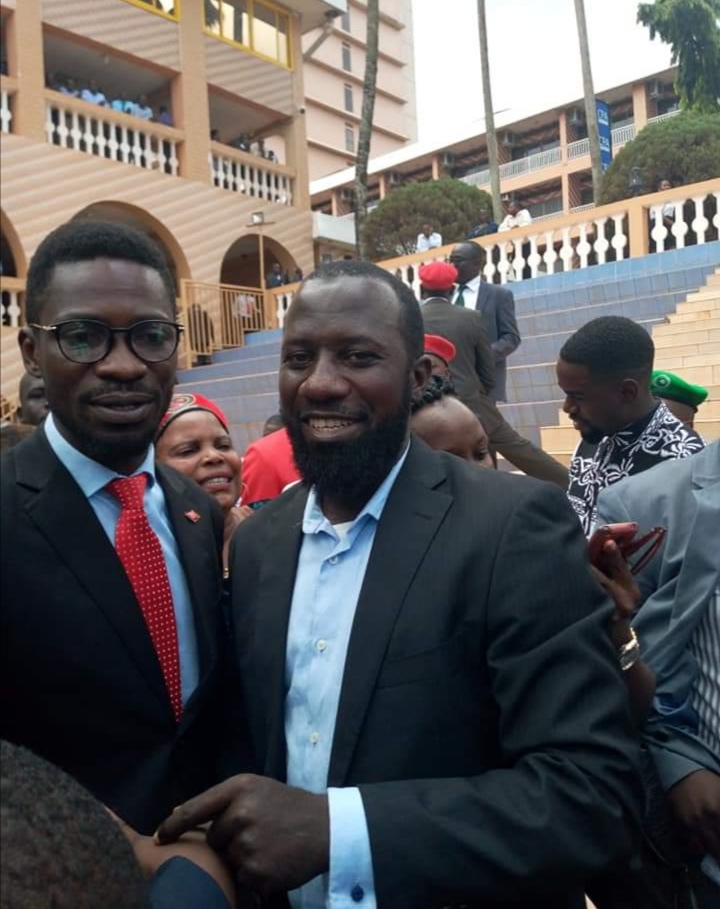 But that is not the point. The point is in repeatedly playing religious cards to win political contests. Around January or thereabout, I had an engagement with Mugalula and he gave me reasons why my candidate, Mr Kifampa Siraje Nsambu can’t win in Lubaga south and all his reasons were based on religious sentiments. He told me how all Catholic candidates will be pursuaded to bow out of the race in favour of Mukasa Aloysius and that Cardinal Emmanuel Wamala is handling that assignment and that several meetings have been held over the same and all point to Mukasa Aloysius as the leading contender. In reply, I told him how we are going to market Kifampa using his capabilities.

I actually reminded him of our Masaka adage of “omwenge omuka, tebaguzingira nkata,” literally meaning, fine wine needs not advertising. But seriously, I thought all that was political rhetoric that can’t be used by any schooled and rational human being. This was because of my experience with the Catholic Church first as an old boy of St. Charles Lwanga Kasasa and secondly as someone brought up by the late Monsignor Lawrence Jjumba. I know the values of the Catholic Church and accepting mediocrity is not one of them.

But I was wrong, Mugalula through his blog and tabloids he works for, he has gone ahead to portray Mr Kifampa Siraje as a radical extremist, alshabab, ADF rebel and all sorts of names thinking he is appealing to Christians sentiments.

But because of the quality of Mr Kifampa, religious leaders of all denominations have embraced him because the constituency longs for a better legislator and in Kifampa, they see one .

Lastly, the rape allegations against Mukasa Aloysius can only be overcome through legal processes not blackmail of Kyamundu and his candidate. Find ways of resolving your moral questions.

The writer is a Justice Forum/JEEMA spokesperson.