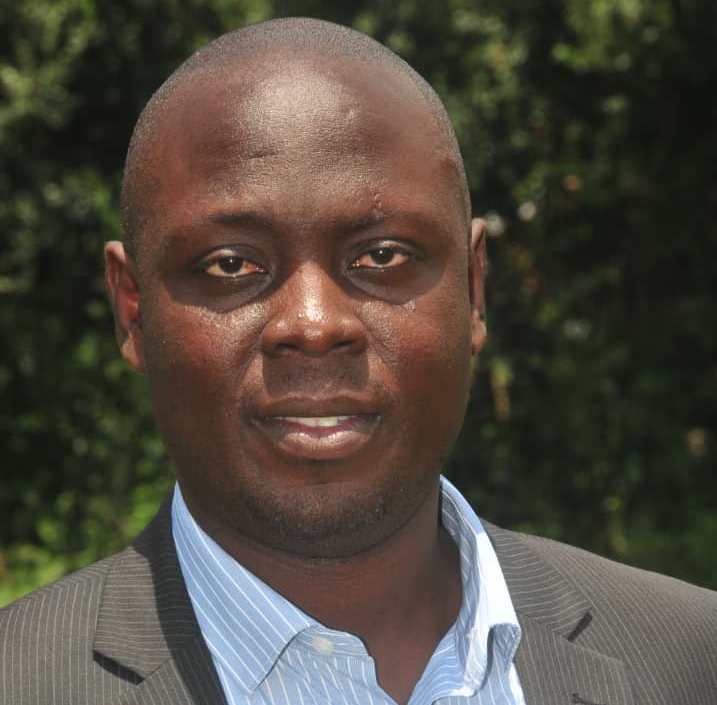 I have observed a worrying trend among senior government officials, especially ministers, of attempting to stampede the discussion on Coronavirus, thereby risking the gains so far registered.
The ministers should know that we are in a delicate situation where any wrong utterance can attract catastrophic results.

Let the ministers leave the president to continue presenting the official position of government on the pandemic. There is no sign that he has failed to satisfy that role. For the first time in modern Uganda, all Ugandans are tuning in to listen to Museveni as he elaborates measures to turn Coronavirus on its head.

The momentum so far generated is promising because since the pandemic set its feet on Ugandan soil, the situation has remained largely under control, thanks to the effective coordination of information from experts and first line stakeholders with the president at the apex, addressing regular press conferences and optimising his social media accounts to ensure that Ugandans become familiar with the face of the disease.

Nobody should think that government is short of spokespersons; we are all spokespersons capable of issuing any statement but we are respecting protocol and orderliness to avoid fatal mistakes. Coronavirus will soon be under control then we have to address systemic failures caused by unserious officials trying to use the fact of the pandemic to build names or to play to the gallery. Such officials are no different from politicians capitalizing on the pandemic to canvass votes for the next election. We may be forced to name and shame the whole lot to save the majority!

Uganda’s response to the outbreak has been nearly perfect, scoring some unexpected results like keeping numbers of victims very low. On Saturday, it was reported that after a nearly steady stream of new victims being reported daily, no new infections were reported. Uganda has also maintained openness about the pandemic that promises a new era of accountability and reporting in how national issues are done.

This is thanks to President Museveni’s depth of grasp of public communication and his ability to employ inviting language and serious administrative action while leading the national response. Speculation is the last thing we need at this time because it will confuse the public and divert attention from the core concerns to the usual gossip and superstition.

Everybody’s talk and act at this time must be “scientific”. God forbid that any high ranking official acts or speaks in a way that raises doubts about the veracity of their assertions and their general understanding of the enemy we are combating against; it would be disastrous because from the start it was clear that “war” can be won or lost depending on how information flow is managed.

Having accurate data will save lives depending on the ability to have confidence and information about what is actually transpiring. The Americans are urging every nation to collect the data and do their best to share information relevant to the fight against the disease but Uganda is ahead in that regard.

There must be a coherent rallying of all citizens in the fight. All energy and resources our country can muster to confront the problem are welcome but in an orderly and organised fashion devoid of populism, self-seeking stunts and uncoordinated language that demoralizes, alienates or confuses the masses.

Some of the ministers have poor communication and people-relation skills; they are rough and “dictatorial”, more like some LDUs who have abused the deployment to enforce the quarantine and curfew. Why beat people until they bleed just to stop them violating the quarantine and curfew? Ugandans are a people unaccustomed to these things; they have enjoyed their freedoms and rights under NRM that they are having trouble coping with the directives limiting their movements. The best way to get them to understand why certain measures must be undertaken is to convince them why it is for their own benefit and that preservation of life is the top priority. There should be no unrealistic scenarios created in their mind of the public as that would have the effect of inviting unqualified issuances and responses.

Officials should act as examples to the general public, observing directives, helping implement them, helping slow or completely stop the spread of the virus and making Uganda serve as a model for other countries. Minister Chris Baryomunsi and Ruth Aceng have been exemplary, perhaps on account of being medical professionals, but also being sensitive to the workings of state craft in such times.

I really do appreciate the work of the citizens and really believe that the work that every citizen is doing is what is making a difference. Unlike old times where the public used social media to share any idea that came to mind, most people have behaved extraordinarily well during this ordeal. Nobody is posting anyhow for the sake of being seen!

President Museveni’s information front against Covid-19 has been so effective that even children can recite the dos and don’ts off-head. Nine year old Charity is one Muzzukulu whose grasp of the issues gives hope that the disease will leave a wiser generation of citizens ready to confront whatever other challenges may come up. Thank you, President Museveni, for your commitment and tidiness in rallying Ugandans at all times!