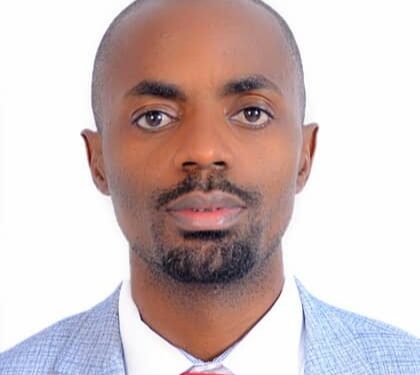 The Fort Portal Deputy Resident City Commissioner (DRCC) Central Division Businge Emmanuel has warned a section of Uganda National Teachers Union-UNATU leaders in the region to desist from intimidating teachers who have opted out of the industrial action.

This follows reports that patriotic teachers are receiving intimidating messages in WhatsApp groups and calls for their decision not to join their colleagues who are currently on strike over discriminatory salary enhancements.

After a fact finding visit to schools in Central Division ,Mr Businge heaped praise on teachers who did not participate in the industrial action to the chagrin of their other colleagues .

“Under normal circumstances ,participation in any industrial action or any demonstration is supposed to be voluntary with no element of forceful participation or coercion,” the DRCC said.

He further called upon teachers to reconsider their stance and pick up tools to ensure that learners get education.

“The pupils missing out are our sons and daughters ,sisters and brothers ,our neighbors or community members ,let us be patriotic enough,” Mr Businge appealed to teachers.

It should be noted that over the weekend, the Head of State President Yoweri Kaguta Museveni and the Education Minister Janet Kataha Museveni met the national Leadership of UNATU in an attempt to resolve the impasse.

President Museveni asked teachers in the country to call off their industrial action as Government is committed to give civil servants good remuneration.

The President made the remarks on Saturday at a meeting with members of UNATU at State House, Entebbe.