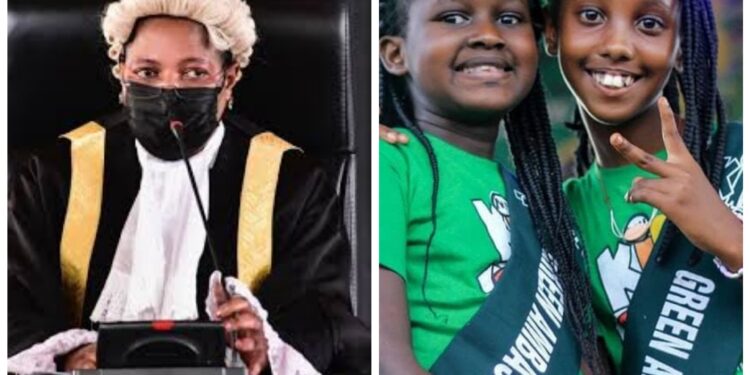 Speaker of Parliament Anita Among and Green Ambassadors

The Speaker of Parliament Rt. Hon Anita Among will host senior Green Ambassadors at the Climate Change breakfast workshop scheduled for 24th May, 2022.

The workshop to be held at Hotel Africana, Kampala coincides with the 10th anniversary of the Uganda Little Hands Go Green, a civil society organization that advocates for environmental conservation among children in order to create positive change for the future.

Over 250 of Little Hands Go Green senior Green Climate Justice Ambassadors are expected to attend the workshop held under the theme, “Our environment is our future and our future is our responsibility-A healthy planet for the prosperity of all”. 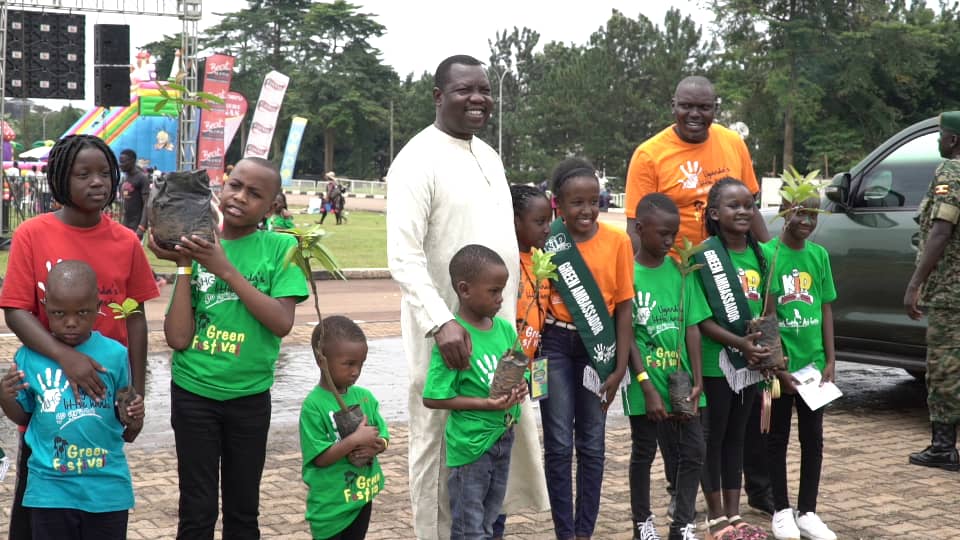 The Rt Hon Speaker will be joined by the Swedish Ambassador to Uganda, the UNDP resident representative, the Minister of State for Environment and Green Patrons from over 40 top schools in Uganda.

“We are glad to announce that the office of the speaker has confirmed her presence at a climate change conference we have to mark ten years since inception. Like President Museveni who twice graced green festivals at Kololo Independence Grounds, Hon. Among has accepted to be part of this noble cause,” Joseph Masembe, the CEO and founder of Uganda Little Hands Go Green said.

According to Masembe, an environmental law graduate from Glasgow university, Scotland on 24th May 2012, Uganda’s Little Hands Go Green was launched in Yumbe District by a group of young committed child citizens and volunteers.

“Our mission was simply to empower and nurture children as the main drivers of environmental conservation and climate change mitigation. Over the past 10 years this green army of environmental patriots has traversed over 40 districts in Uganda uniquely using the model of fun and entertainment to drive the conservation message home in homes, schools and communities,” the environmentalist said. 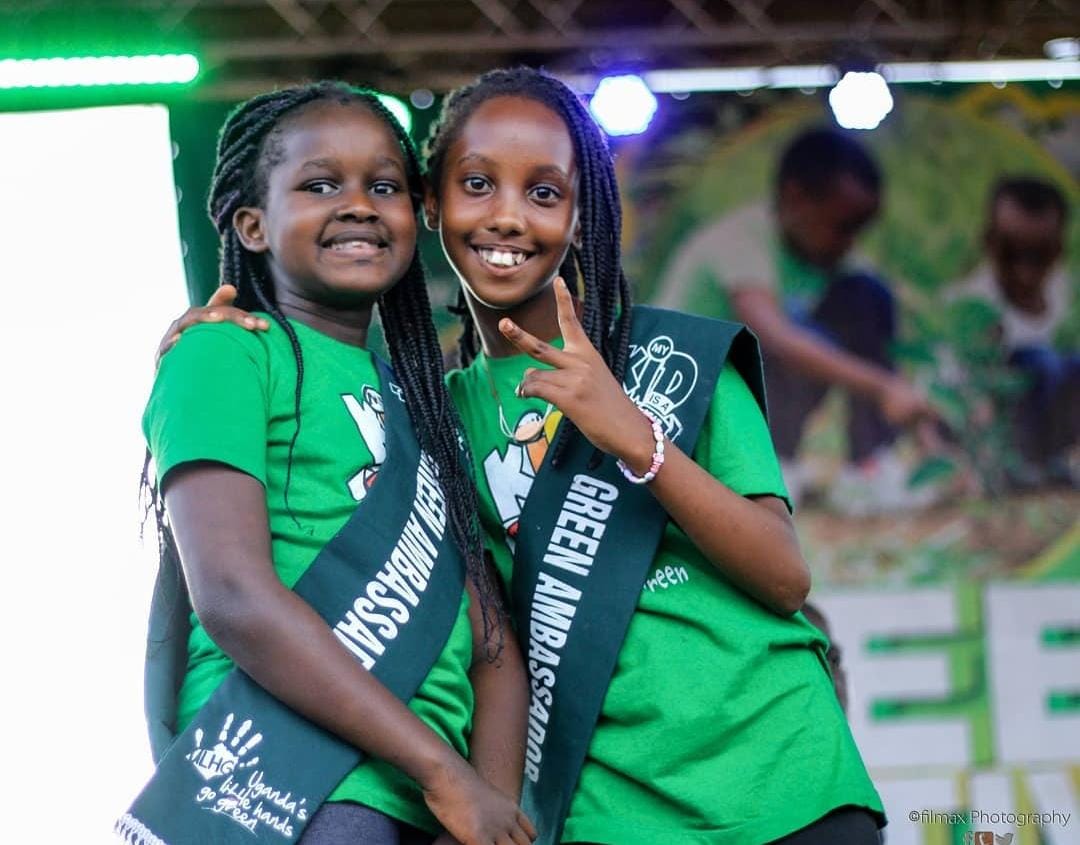 Asked why he chose to work with children to push the environmental conservation agenda, Masembe replied, “A child’s mind is like wet cement. Whatever you write on it becomes permanent. Involving children in the ownership of the fight against climate change will guarantee the posterity and sustainability of the eco system thereby guaranteeing a green future.”

Masembe further revealed that over the years they have managed to champion fruit tree planting campaigns, beating plastic pollution and creating urban farmers and green clubs in schools. 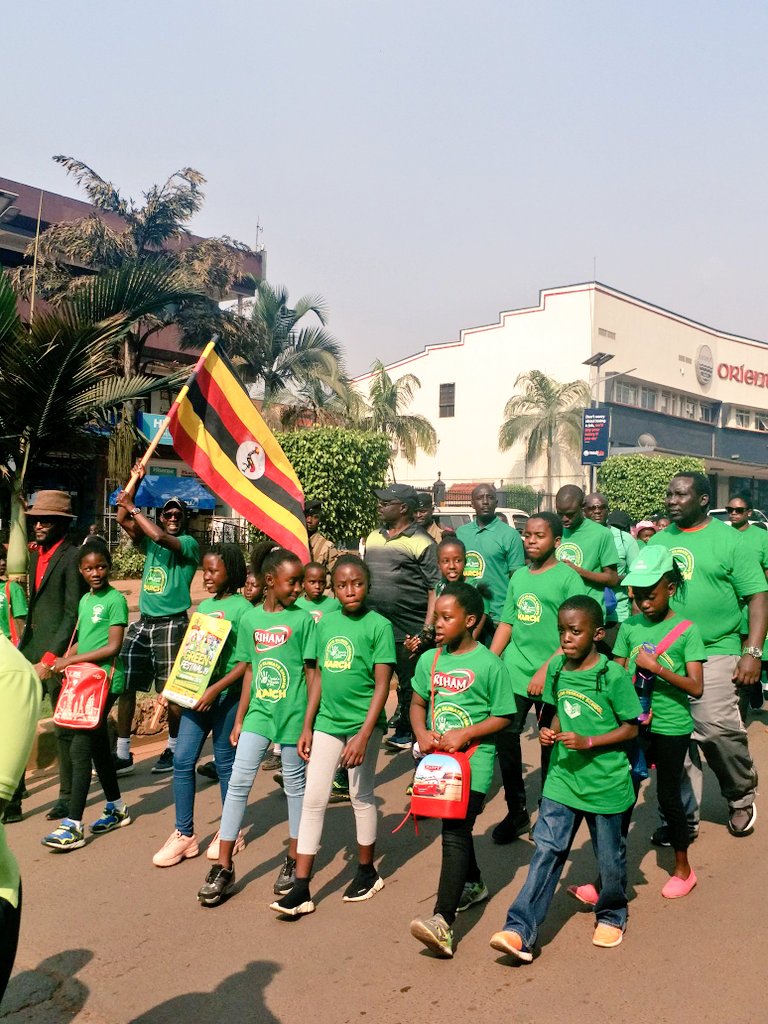 The Head Teacher of Kampala Quality Primary School Mr Kitandwe, was elated that their school will to be part of the 10 year anniversary celebrations of Little Hands Go Green. He lauded the NGO for the good work that they have done in nurturing a generation of environmentally conscious young citizens.