Like a mirror image of the amiable diplomat, portraits of a smiling Ambassador Dr. Rashid Yahya Ssemuddu, on various tours of duty, hang in an ambiently lit virtual patio, in his living room.

The portraits are indelible time stamps, that tell an illustrious story of a man who has dined with the high and mighty, yet he exudes a warm demeanor and commraderie, to friends and strangers alike.

A coterie of globally powerful men is patched on the walls of Ambasador Ssemuddu’s “wall of work”. A firm handshake with the Emir of Qatar, a one-on-one with King Abdullah of Saudi Arabia, a tet-tete with the Amir of Qatar, or a joint match-past with Sultan Qaboos, literally tell Uganda’s diplomatic expedition into the Arabian gulf.

His family portraits, exude a strong bond and love, radiating off the pretty faces of his wives and children, that he says, inspire him to go out, each day, making new friends, and extending the family and country’s boundary of loved ones.

The dice cast December 12, 2021, by President Yoweri Museveni, saw Ambassador Ssemuddu appointed the new Head of Mission at the Embassy of Uganda in Khartoum, in the restive Sudan, a country beset by intermittent conflict for most of its post independence history.

“We must build a software foundation, made up of trust and friendship before we embark on the hardware issues involving nation building”, he says, matter of factly, peering beyond as if already sitting comfortably in his office, at his new mission in Khartoum, Sudan. 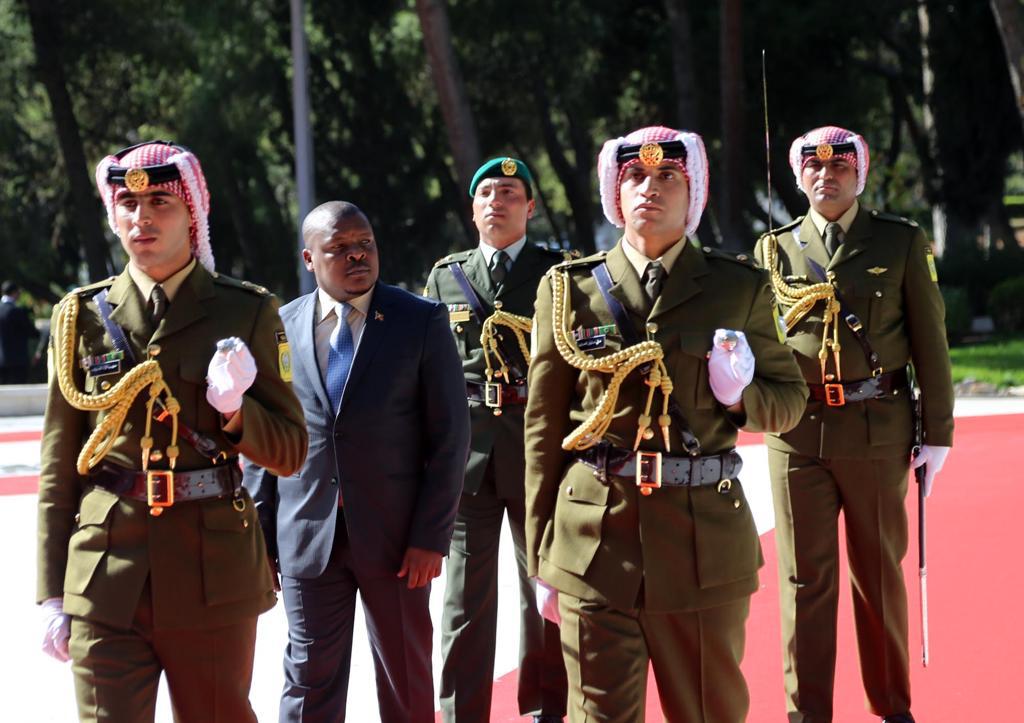 And if anyone thought, that Dr. Ssemuddu is uncomfortable working at a mission in the capital city, where two military coups detat have unfolded in a period of less than three years, you may have to think again.

“I once studied in Khartoum. But i want you to know something critical. We Ambassadors should work like soldiers. We must discharge our duties wherever we are posted, to get the job done. I trust the President. He can’t post me where it would be impossible to live,” says Dr. Ssemuddu, whose academic life started at his native village of Nsotoka, Kayunga, brushing through the war-besieged Sudan of the time, and surviving through it all. 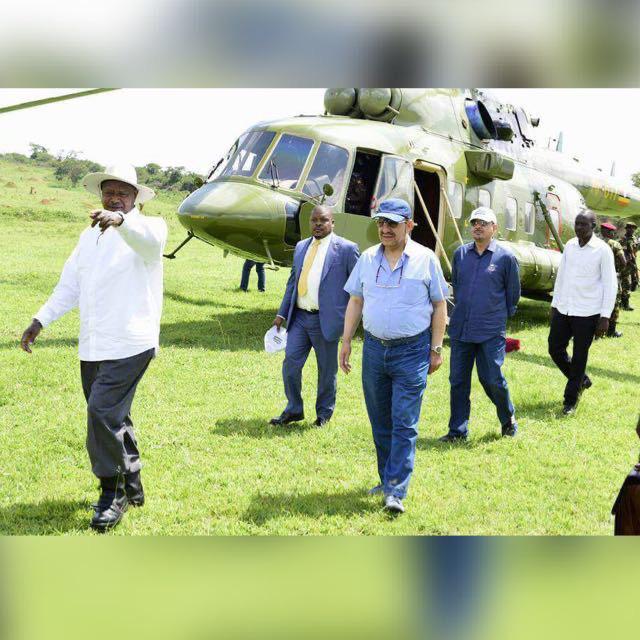 From Kayunga, moving through the prestigious Bilal Islamic Institute, he proceeded to Khartoum before settling in Madina, Saudi Arabia, where he had his secondary, undergraduate and postgraduate education, culminating in a PhD in Islamic Jurisprudence.

Dr. Ssemuddu is no stranger to diplomatic work. Posted in 2012 as head of the cluster mission of Riyadh, Saudi Arabia, he was non-resident Ambassador to Kuwait, Qatar, Bahrain, Jordan, Yemen, Oman and the OIC, made up of 57 member states.

At the time of his return from the Arabian Gulf, he had personally superintended the birth of the new Embassy of Doha, Qatar.

Insiders contend that deployment to Sudan is not a demotion like many could have thought. President Museveni has played peacemaker and arbiter in a nimber of conflicts in the region. The defacto Head of State of Sudan, General Abdelfattah Al Burhan, held talks with President Museveni at State House Entebbe, following the 2019 military coup.

It’s understood that the President is keen on ensuring peace in the region as history has demonstrated that conflicts in a given country normally have consequences on neighboring states.

“I am ready, working with H.E. the President, to contribute towards a solution that would help bring about lasting peace and stability to our brothers and sisters in sudan”, says Dr. Ssemuddu, a Muslim cleric, renowned for his measured preaching focused on family values, social cohesion and faith in the almighty as the beholder of life and source of justice.

“Nation building is a complex process. It involves, among other things, decisions that would have an impact on the socio-economic strata of a country, beyond it’s territorial boundaries. The development and ideological trajectory of our government is incomplete without the element of peace and stability.

We as Ambassadors are part of the process to further the process i have talked about, with H.E. the President at the top,” says Dr. Ssemuddu, nibling at the ideological underpinnings of the work ahead of him.

DENIS JJUUKO: 2021 – an eventful and forgettable year that we can use to create real change