CONFIRMED: PLE results to be released this Friday 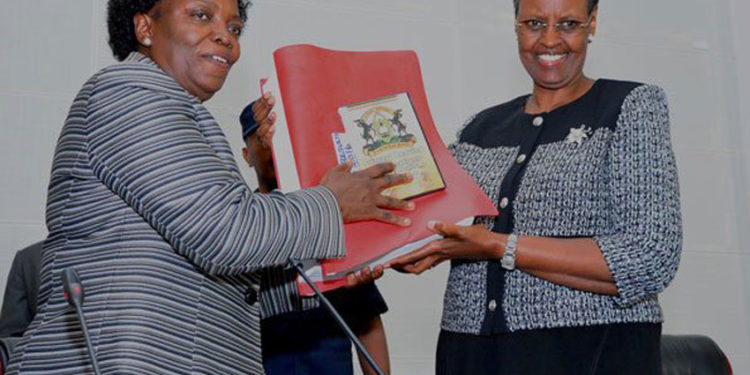 The Uganda National Examination Board (UNEB) has confirmed that the 2020 Primary Leaving Examination (PLE) results will be released on Friday July 16, 2021.

This has been revealed by Jennifer Kalule Musamba, the UNEB Principal Public Relations Officer.

She said that the results will be officially released by the Minister of Education and Sports Janet Kataha Museveni at State House Entebbe.

“The release exercise will be conducted scientifically, in observance of the Covid-19 Standard Operating Procedures (SOPs). Multiple media and communication channels, both conventional and social will be utilized l, with live broadcasts to ensure wide access to the to the public. The time will be 11:00am,” Ms Kalule said in a statement on Wednesday.

She also noted that candidates, parents and other interested parties may use the short message service (sms) on mobile telecom networks which will post the results of candidates on their mobile sets instantly.

“For school administrations, results will be uploaded on the examination centre portals to enable schools download the results as they are officially released. No hard copies of results will be available at the UNEB offices for now, until a later date when conditions permit. When time comes, UNEB will officially inform the district, municipal and City Inspectors of Schools to collect the hard copies of the results from UNEB offices,”Ms Kalule added.

“Overall, the performance of the 2020 candidates is comparable to that of the previous year.”

On the other hand, 68.4 per cent (513,091) were funded by government under tbe Universal Primary Education(UPE) program.