List: 9 former ministers who have been left wounded by Museveni’s new cabinet appointments 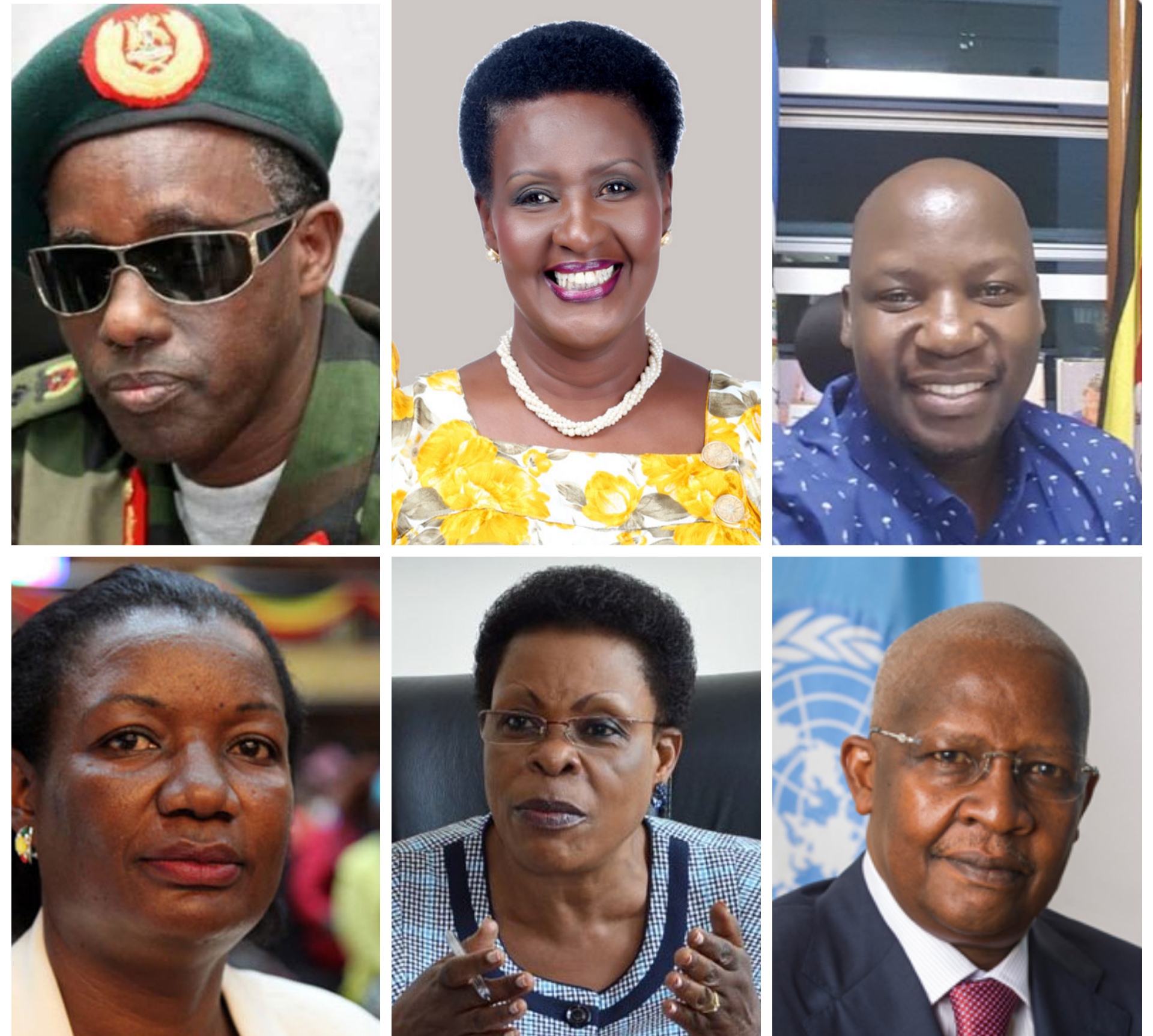 Following the release of the new Cabinet appointments by the President last evening, the public has been occupied by debates on who deserved which position and who didn’t deserve which as well as who was deserved to be dropped or not.

At Watchdog, we bring you some of the former ministers who have been badly affected by President Yoweri Museveni’s new cabinet appointments.

The former Mawokota South MP had her Hillary Kiyaga induced misery added onto after Museveni dropped her from Cabinet in the Tuesday announcement.

Kiwanda is the new NRM Vice Chairperson for Buganda and former Minister of State for Tourism. Speculations over time have been tipping Kiwanda for the position of Vice President and his missing from the list was highly unanticipated.

Byaruhanga has also lost his position as Attorney General to the President’s personal lawyer, Kiryowa Kiwanuka. He has also not been appointment to any other position.

Adolf Mwesigye who has been Minister of State for Defence lost the position to Vincent Bamulangaki Ssempijja formerly Minister for Agriculture Animal Industry and Fisheries.

The long-serving Minister of Foreign Affairs Sam Kutesa- will not be part of this cabinet as his roles have been taken over by Gen. Jeje Odongo who has been the Internal Affairs Minister.

The former FDC stalwart has been replaced by former Minister in charge of ICT and the National Guidance Judith Nabakooba at the Lands Housing and Urban Development docket.

Kamya has been named senior presidential advisor on Land.

A member in nearly every Museveni’s Cabinet since 1986, Rugunda will for the first time in decades not form part of the Country’s key decision makers. From Prime Minister, he is appointment a Special Advisor to the President.

Mbayo, the Woman in charge of the Presidency was dropped and replaced with her Busoga compatriot- Milly Doka Babalanda. She was not named in any ministerial capacity.

Tumwine, who has been the Country’s Security Minister in the previous term didn’t make it to the new cabinet list. Having lost the slot as an Army Representative in Parliament,it means that the legendary National Resistance Army fighter will settle for his new role as Presidential Advisor on Security matters only.