by Mubiru Ivan
in National, News
34 1 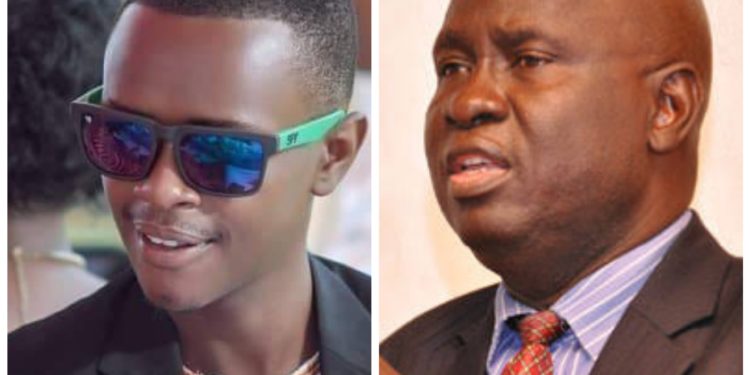 Nelson Wafula, a son to former Leader of Opposition Wafula Oguttu has passed on.

Nelson died on Saturday from Kampala Hospital where he had been admitted.

There will be funeral mass tomorrow at St. Charles Lwanga Catholic Church in Ntinda at 2pm to pray for Nelson. He will be laid to rest on Monday in Bugiri district.

“Adieu son . Nelson. You have had a good fight, for 31 years. Rest in Peace,” Mr Oguttu said in a Facebook post on Saturday.

Oguttu, a former Bukooli County Member of Parliament is one of the founders of Forum for Democratic Change (FDC) political party and Daily Monitor newspaper.