Mother gives birth to 9 babies at ago 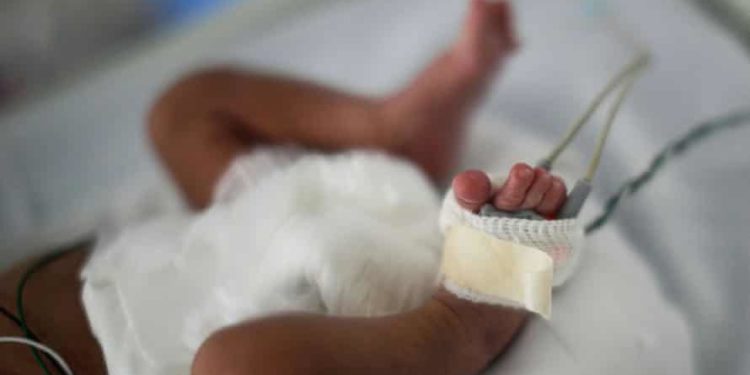 A 25 year old Malian mother has given birth to nine babies (nonuplets) in a very unique case of multiple childbirth in the world.

According to the Malian Minister of Health, Fanta Siby, the newborns include five boys and four girls.

The babies and their 25-year-old mother were “doing well” after the birth, the minister said in a statement.

Ultrasound scan results had earlier revealed that Halima Cisse, 25 would give birth to seven babies, having failed to identify the other two.

After spending two weeks at a hospital in Malian Capital Bamako in March, Doctors recommended specialized attention for Cisse which prompted her family to take her to Morocco where she gave birth from.

All babies were delivered by caesarean section according to Reuters.

The first nonuplets in Africa:

Nonuplets are extremely rare and the Malian case is the first reported on the continent and only the second globally.

According to Reuters, Medical complications in multiple births of this kind often mean that some of the babies do not reach full term.

“The first recorded set on nonuplets was in Sydney in the 1970s. None of the babies survived.” Reports Reuters.

In the US, eight babies ( octuplets) in 2009 is the closest case of the most number of births surviving past birth.

In 2019, a woman in the US county of Texas gave birth to six [sextuplets] , two sets of twin boys and another of twin girls, all surviving past birth.