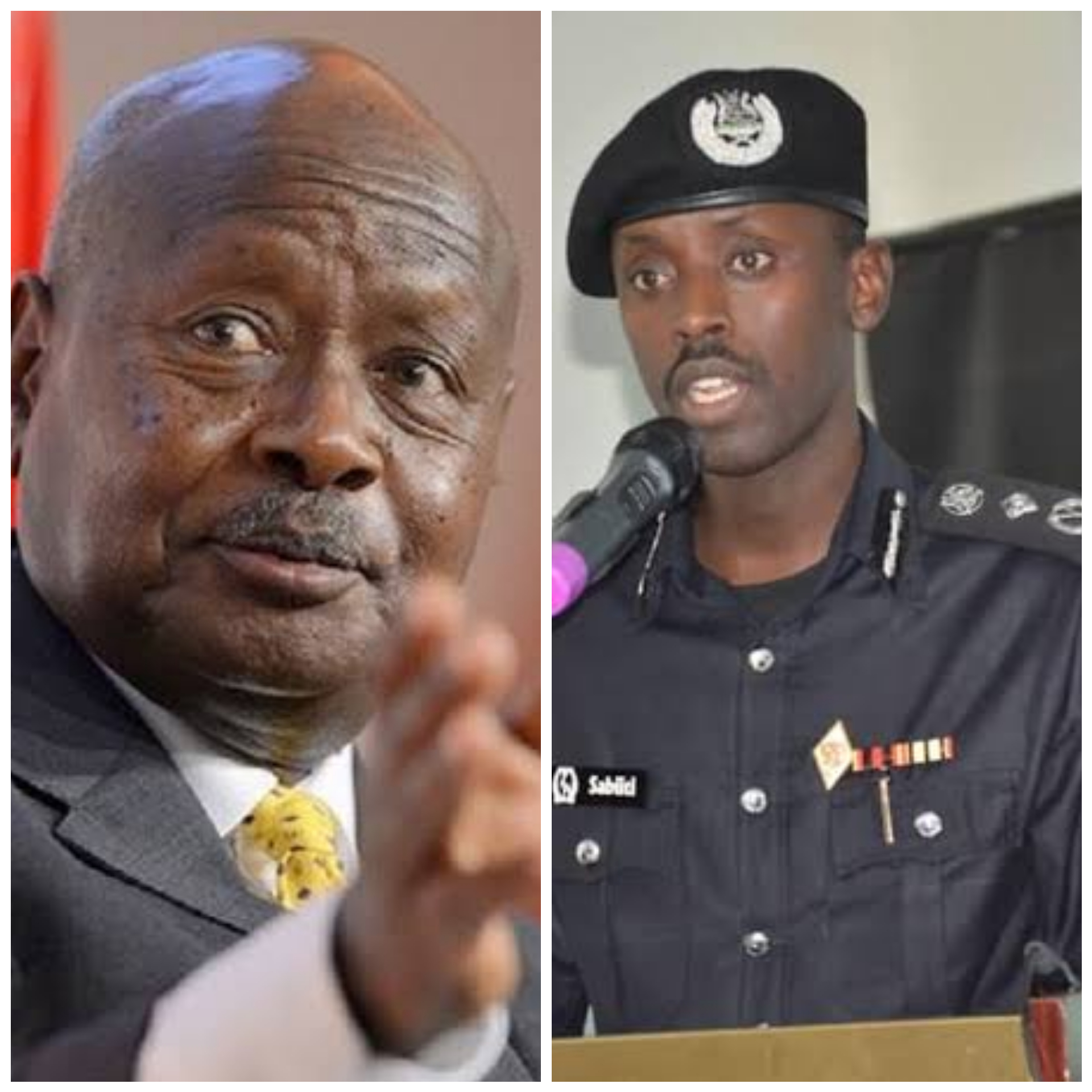 He replaces Brig Octavius Butuuro who has been appointed Deputy Commandant of Senior Command and Staff College Kimaka.

Gen Sabiiti was two months ago dropped as Deputy Inspector General of Police. He was replaced by Maj Gen Paul Lokech.

The Luwero Industries is a subsidiary of the National Enterprise Corporation(NEC)- the economic wing of the army.