by Stephen Kalema
in National, News
69 2 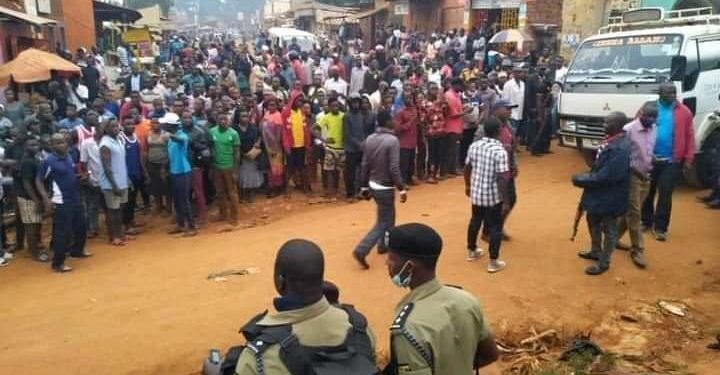 The Uganda People’s Defence Forces (UPDF) have kicked off an investigation into the unfortunate incident where one of their soldiers L/Cpl Omara Denis Awilo shot and killed two Local Defence Unit personnel, one civilian and one Special Police Constable at Ganda, Nansana Municipality.

According to UPDF Deputy Spokesperson Lt Col Deo Akiiki, the culprit was also gunned down in self defence and to stop his wanton action.

“We condemn the outrageous act of the lower commander against his subordinates. We extend our sincere condolences to those whose lives have been taken and grieve with the families,” Lt Col Akiiki said in a statement on Monday.

“Joint investigations have commenced to ascertain what prompted the Junior Non Commissioned Officer to shot his colleagues.”

Army urges boda boda riders to be responsible during elections

Stop being arrogant, one day you will regret why you threatened Ugandans- Gen Muntu warns IGP Ochola

Stop being arrogant, one day you will regret why you threatened Ugandans- Gen Muntu warns IGP Ochola