by watchdog
in News, Politics
8 0 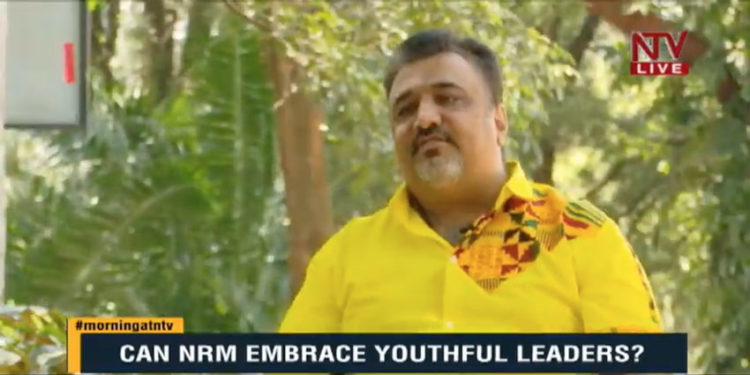 Tanna said, “If you compare this election to the previous one, I think this has been more peaceful, except that one big incident where there was rioting that took place simultaneously in many of the cities that caught security unaware.”

The countrywide pro-Bobi Wine protests claimed over 50 lives and President Museveni has since promised that the government will compensate the victims.

Tanna was appearing on Morning @NTV on Tuesday along with Kiira municipality MP Ibrahim Ssemujju Nganda to discuss the police brutality exhibited in campaigns ahead of January, 2020 polls.

Ssemujju disagreed with Tanna, urging that this is the most violent campaign in Uganda’s history.

He cited confrontations by security stopping candidates to campaign, which he says has never been witnessed.

“The last election I moved with Dr. Besigye, the only invention by security was to go seal off health facilities so that Besigye doesn’t visit them again, but we did not have police and military physically stopping campaigns,” Ssemujju said.

Ashraf is still struggling for his life, his brain was severely damaged- Bobi Wine speaks out on current condition of his journalist who was 'shot' by security operatives