by watchdog
in Education, News
6 0 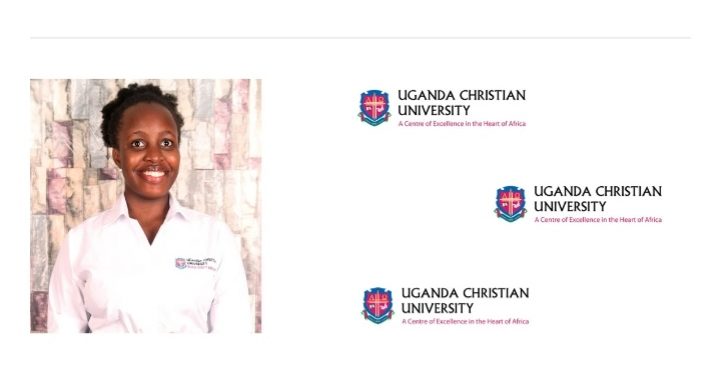 “I am very passionate about Humanitarian Law because it focuses on the vulnerable groups of people, victims and prisoners of war, and views them through a humanitarian perspective, “said Jemimah Jehopio, a third year Law student at Uganda Christian University (UCU), who won The 18th International Committee of the Red Cross (ICRC) essay competition for East African universities.

Jemimah emerged the winner after beating 42 other contestants from 19 universities across the region. She was awarded a cash prize of Uganda Shillings 1,400,000 plus a Certificate of Participation. ICRC also offered Jemimah a sponsorship to study a course in International Humanitarian Law from Nairobi, Kenya in 2021.

“This year’s essays were excellent, and it was evident that participants took time to research before writing. The participants were required to critically analyze and discuss challenges posed to International Humanitarian Law by counterterrorism measures” said Hillary Muchiri Kiboro, the ICRC Legal Officer. He further said that the second and third best essays, as well as the top participant in each country (not represented in the top three, and from which there was more than one entry), will also be awarded cash prizes.

Jemimah’s preparations were intense; she carried out wide research, relied on mentors and consulted with her lecturers for academic citations, bibliography and resources from Humanitarian Law. It took dedication and courage for her to take part in the competition because she joined the contest a month to the deadline yet the announcement had been made three months earlier.

“I am delighted and grateful to God for enabling me top the list of 42 essays from 19 universities in East Africa. It fulfills my passion to join the academia in the future. I am also proud that my success profiles my university, UCU. I encourage my fellow students to explore every opportunity to excel” Jemimah said.

She is also among the four students who excelled in the recently held John H. Jackson Moot Court Competition. She attributes her latest success to several Law Moot experiences which built her level of resilience, confidence and quest for knowledge.

ICRC condemns acts of terrorism regardless of their perpetrators, whether or not they are committed in the context of armed conflict. The organization is also concerned about the humanitarian consequences of counterterrorism operations. The ICRC 2019 Report highlighted increasing threats emanating from individuals and non-State armed groups that resort to acts of terrorism. The report calls upon States and international organizations to developed robust counterterrorism measures.

PATRICK ODONGO LANGO: NRM a giant with a spine of steel