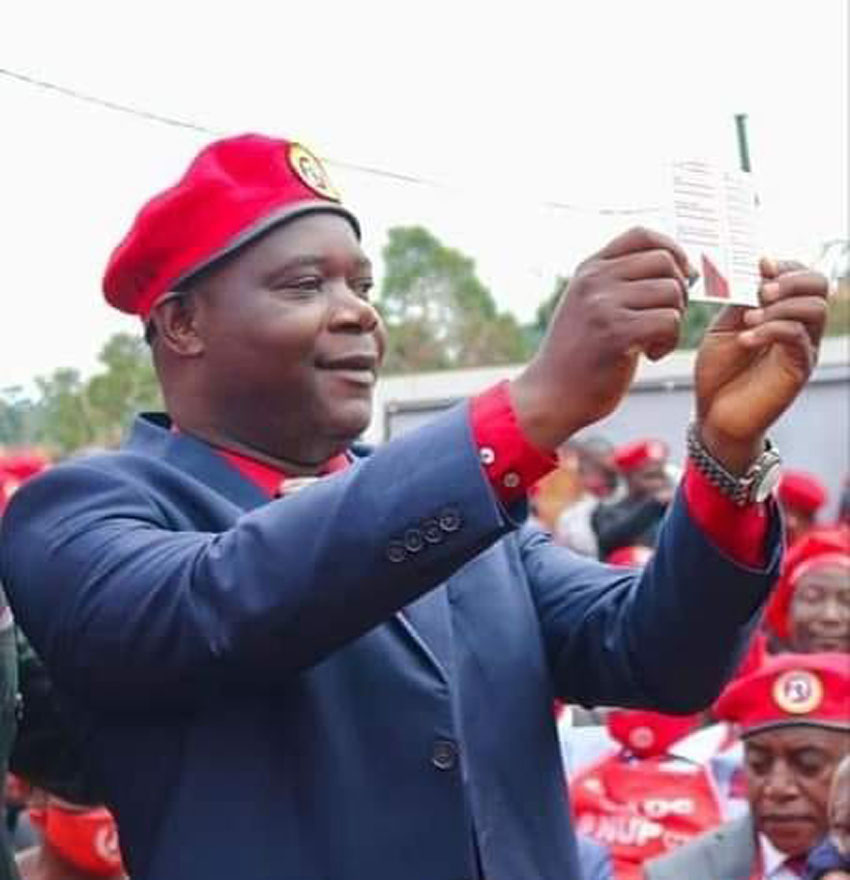 Moses Kasibante has said that he is going to contest on an independent ticket in Rubaga North parliamentary race in next year’s general elections.

The incumbent Rubaga North legislator made the revelation during a media briefing on Saturday days after being denied the National Unity Platform (NUP) party ticket.

The legislator said the NUP Executive Board made a mistake of choosing Kawalya over him because the latter works for ruling party- NRM.

“During the vetting process, the committee did not take enough measures to determine who was favourable to become a party flag bearer. Kawalya works for NRM and this was evidenced when he was overwhelmingly voted supported and voted by NRM councillors to become KCCA speaker,” Kasibante said.

He added that in case the Rubaga North lord Councillor is voted to parliament it will be very easy for his to sell out the constituency to President Museveni in exchange for a ministerial post.

“I cannot allow that to happen. I’m coming as independent but I’m still a member of NUP and strong support of Robert Kyagulanyi.”