by Stephen Kalema
in News, Politics
33 2 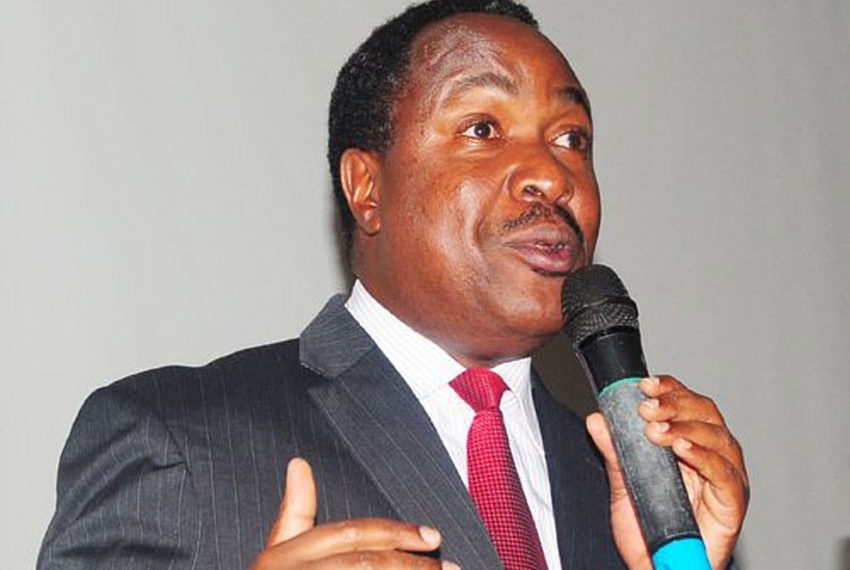 Science and Technology Minister Elioda Tumwesigye has warned that if security forces don’t stop being partisan, the 2021 general elections are likely to be dangerous.

Minister Elioda unearthed his worries during an interview with CBS FM radio over the weekend where he said that in the recently concluded NRM primaries, police and the army were used by some party members to disorganize the entire process.

“Generally the entire process was messed up because we went into elections without voter register, secondly voter bribery was at its peak. People are no longer ashamed of practising voter bribery and another thing which is even more dangerous is that all security forces in this concluded elections were too biased depending on who paid bribe against who,” he said.

The Sheema municipality Member of Parliament who lost in primaries to former Uganda Revenue Authority senior commissioner Dickson Kateshumbwa also said that if the forthcoming elections are not organised well, anything bad might happen.

“We would be more far better than now because someone who was forced to resign from URA, and the president himself said it publicly that they were sacked because of embezzlement of funds but he was not arrested and was allowed to join politics, where he bribed police officers and they were almost worshipping him, protecting him as he splashed money in broad daylight, he rigged votes while police are seeing him,” he said.

“These issues are very important as we prepare for the forthcoming general elections because even president went in the bush because of elections that were not free and fair. All over in the world election preparation must be carefully dealt with, and if that is not done people will suffer the outcome of the poor preparations which even involves security forces.”

Come up with a sensible tuition policy-Museveni to Makerere University