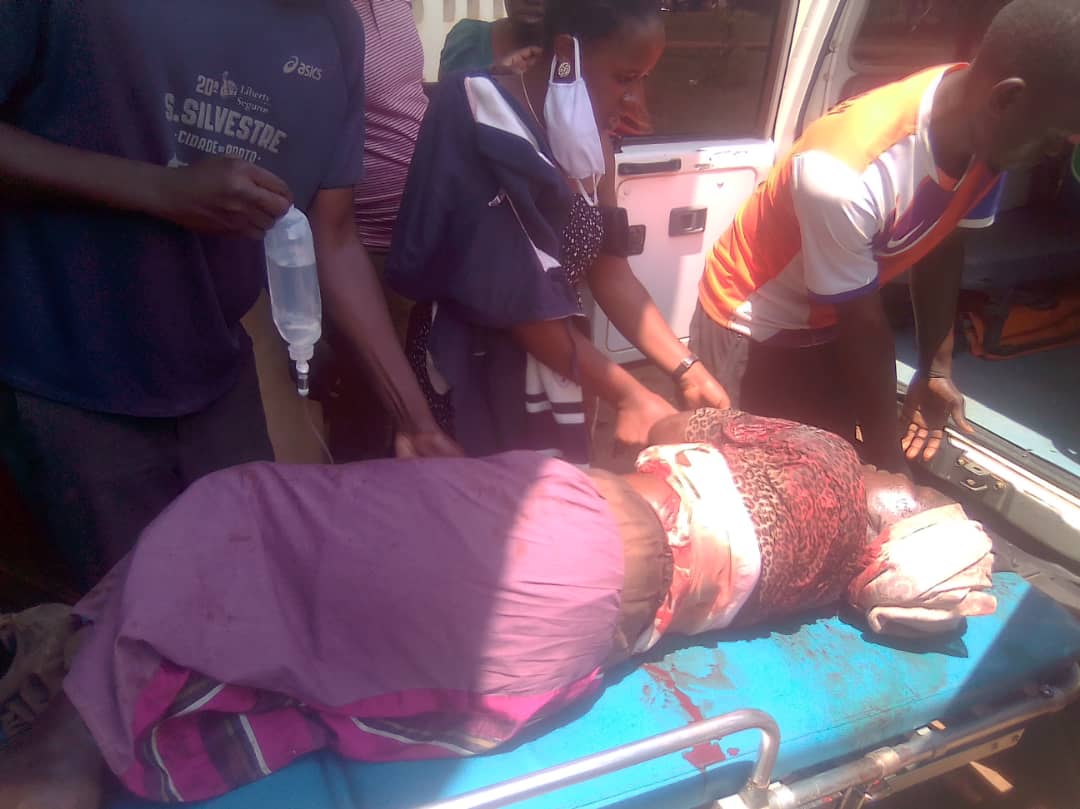 At least one person has been shot as violent protests rock Bugiri town after supporters of a one Hadija Babi accused incumbent Woman MP Wejuli Taaka Agnes of trying to connive with the NRM electoral offices to deny their candidate her well deserved victory.

The scene at the party Electoral Commission offices however turned ugly as results from Buluguyi Sub County started tricking in showing that the incumbent had polled way more than the registered voters from the area. This provoked serious contestations from both camps, delaying the announcement of the poll results.

A thorough examination of the declaration forms showed that more results from the various polling stations had been doctored in favor of Taaka which sparked off violent protests in the far eastern district of Busoga.

It was not untill the area police led by District Police Commander Geff Ssebuyungo came and arrested the party EC Chairman Dan Ngia that normalcy seemed to return at the party offices.

More protests however erupted in the business centre promoting a heavy military deployment in the area as supporters from either side clashed. 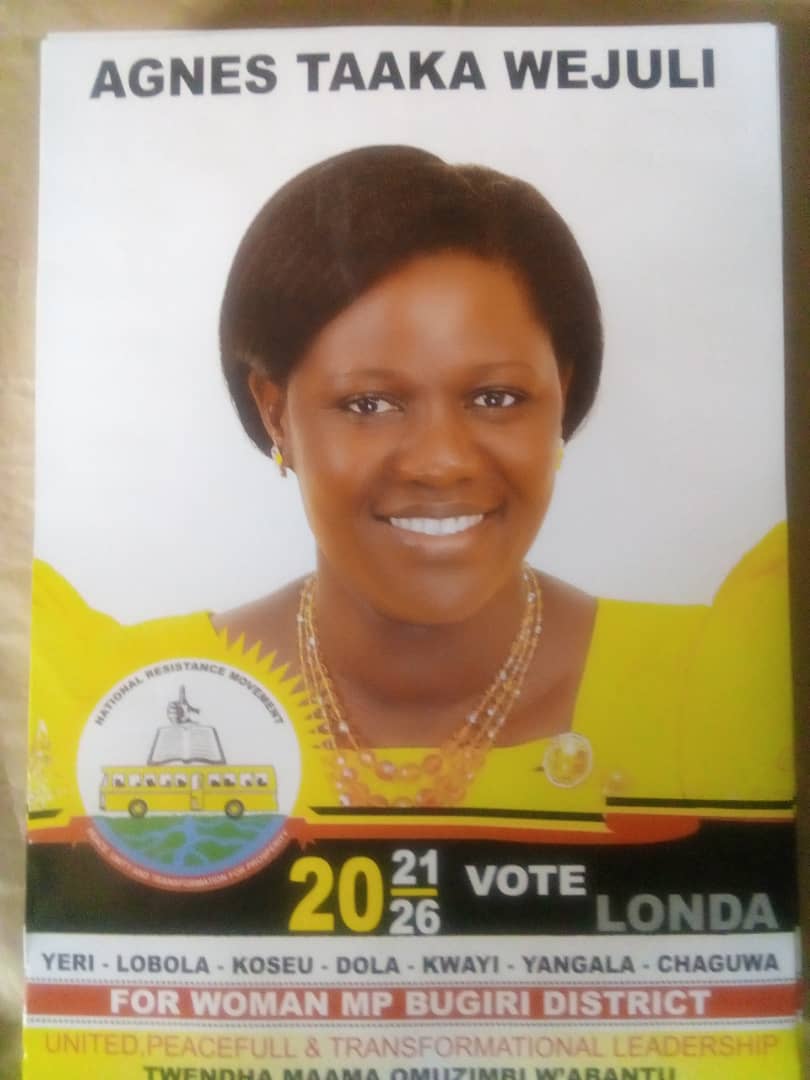 One person was critically shot in the stomach and had been rushed to Bugiri Main Hospital from where he was refered to Jinja Regional Referral Hospital in critical condition.

Mr Walube Sam, a leader in the NRM party in the district wondered how Taaka who had appeared as though not even a miracle could save at the close of the exercise yesterday could have morethan triple of the votes by today.

” This theft is unprecedented. By yesterday, we all knew not even a miracle would make her a winner but what happened today Isa big shame to our party.” He told this news website.

Walube also narrated that there were instances where Taaka’s results were added a zero onto to make it sensible for the electoral officials announce her.

Mr Mugoya Sooka David – the party District General Secretary faulted Taaka for failure to concede defeat which could risk to cause heavy losses in the forthcoming elections.

“It’s always bad to get into an election expecting only one result. That doesn’t happen in politics. You will either win or lose and when you lose,it shouldn’t be treated as an end,” He advised.

He however called for calm from the members of the party in the district and proposed dialogue as a way of diffusing the tensions while also exhibiting pessimism that his party has always exhibited the capacity to resolve such differences a head of a crucial period like this.

In the previous party primaries in 2015, the two faced off in a do or die contest where party Secretary General Kasule Lumumba was accused of rigging for Taaka before Babi contested as an independent in protest.

Taaka won the finals a midst claims that her victory was an outright robbery against FDC’s Eunice Namatende.

PHOTOS: Shock as Minister Rukutana tries to shoot at his rivals during NRM primaries in Rushenyi