Prophet Elvis Mbonye has taken swipe at ‘the growing number of preachers who have taken to believing in science other than Jesus Christ, prophesying that with time, there will be no ‘Church of God.’

Instead, the Zoe Ministries lead preacher said, all we shall have is the ‘Church of Science.’

At the heart of the lockdown due to the Coronavirus Pandemic in July, President Yoweri Museveni during his 19th address to the nation praised the role of scientists, saying they would play a key role in the re-opening of the country.

Places of worship were some of those affected by the lockdown, with most preaching virtually, in what Mbonye described as ‘a global attempt to relegate the knowledge of God to a place that is considered of non-essential value.’

According to the man of God, this led to the rise of very many false preachers who do not believe in God but science.

“I haven’t spoken to you for quite some time because of nothing else but my resolve not to comply to what is so called the new normal,”  he told his followers virtually during a function organised to honour him this week. It is the fourth such function.

“The so called new normal is in direct contradiction to the word of God. In the world of God, fear does not exist. In the world of God we should not give up assembling together. There is not so many things that will display spiritual ignorance than those that want to popularize the sentiment that God is everywhere and that you can worship God from anywhere. There’s lots and lots of practices in the scripture that only apply in physical gathering such as the laying in of hands.” 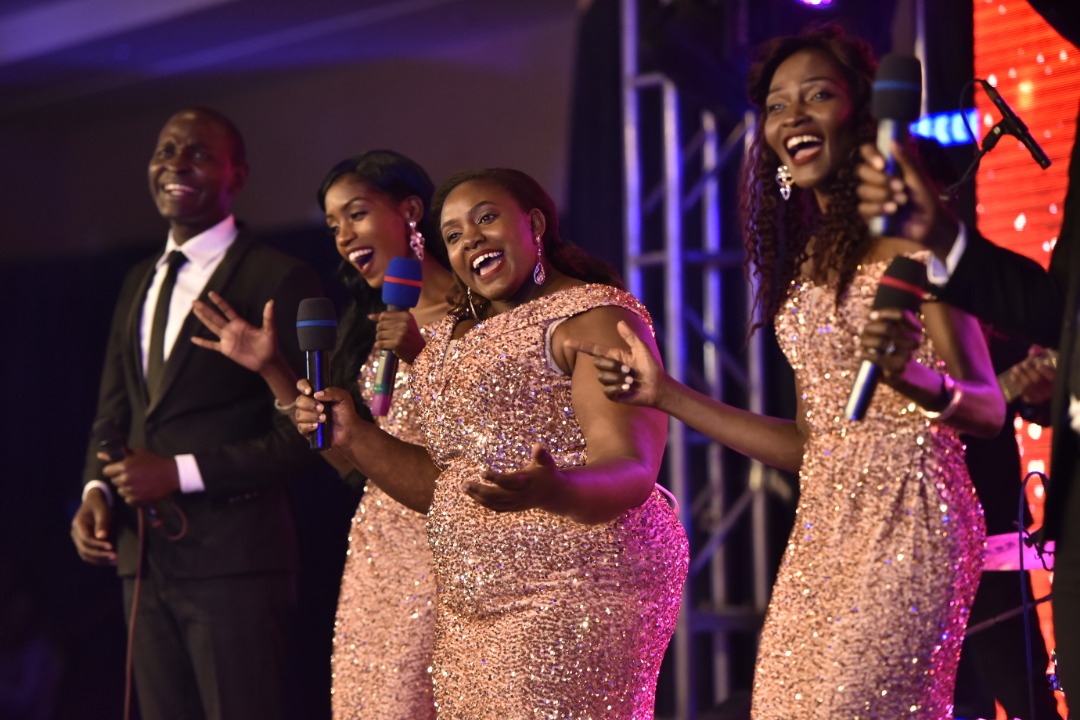 When the children of God resist this devil – not embrace it – in faith, it shall flee. If Covid-19 comes to steal, kill and destroy, it is of the devil. So when the children of God become more serious in resisting this devil, it shall flee like any other thief. I maintain that I shall not take on to the devil’s new normal. There is only one normal I know and it is the World of God where there is no fear but success, profit and faith. It is the world that we are bringing to manifestation.”

This new normal should be resisted, he added, before turning his guns on people that ‘should have taken a stand against this whole scenario but have been found wanting.’

“Preachers who once spoke passionately and seemingly fondly about Jesus are now with the same passion and fondness speaking about Covid 19. Covid 19 has taken up the place where once Jesus was in their lives. They have got a new God in their lives called Covid 19 while Jesus and the conviction that they seemingly had about him is long gone,” he said.

“When the children of Israel where being plagued in the wilderness, the remedy was not fear…’whosoever beleiveth in Him shall not perish’. This is where life is. Lift up Jesus, lift up the hope of the world, not fear, not darkness. You can’t go around telling people how things are bad just. Preachers have resorted to spreading darkness,” he said without mentioning names.

“We are losing a whole generation of ministers because they are preaching some things other than Jesus. What are they making you believe? Is it Jesus or is it science? What is he lifting up? True spirituality does not consult with science for validation or vilification. True science consults with spirituality for validation or vilification. Science is not above God. True science aligns itself with God.”

According to Mbonye, very soon it will be illegal to preach the word of God.

“A time will come when before you enter church you will have to be tested like the house of God is no longer a healing place. Meanwhile all these things are taking place but we got leaders in church saying they are believers.”