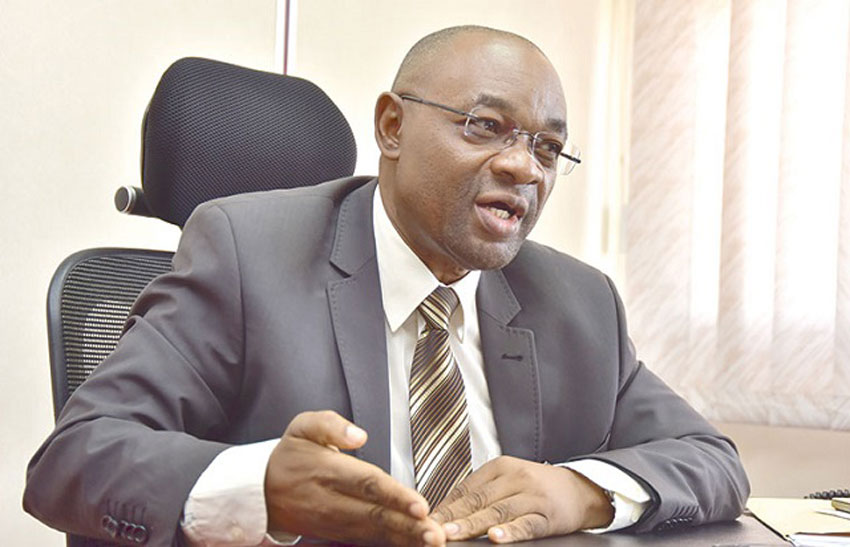 Mr Magyezi, infamous for moving the controversial No Age Limit bill in Parliament before he was rewarded with a cabinet position, has been castigated by several Ugandans for championing the unpopular law that cleared President Museveni to rule infinitum.

The No Age Limit law scrapped clauses that a cap on the age of candidate for president at 75 years.

According to MKNewslink website which covers Western Uganda, Magyezi’s close friend Apolo Lee Kakonge let the cat out of the bag. He justified the decision that he wants to concentrate on his ministerial job.

Magyezi will make a decision public this weekend when he visits his Constituency.

Igara West seat has attracted 12 people in the race.

However, it is clear Magyezi feared to face the humiliation of losing the NRM primaries.

Rwandan national Killed in Kisoro after simple quarrel with colleague

Museveni returns from USA, expected to put out age-limit fire on his House